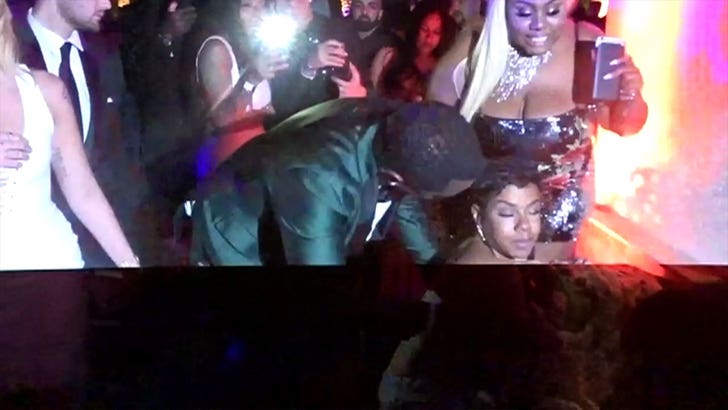 Diddy played the hero at his own New Year's Eve party -- waking up a woman who had apparently passed out drunk ... and yacked on her coat.

The Bad Boy honcho hosted a mega NYE shindig Sunday at his house in Miami, and late into the night ... he came across a woman slumped over on some furniture.

He almost let another guest handle it, but then jumped into the mix himself ... rousing the the lady from unconsciousness and holding her steady as she came to.

Luckily, the rest of the night looked like something out of F. Scott Fitzgerald's imagination. Al Sharpton rolled through, so did DJ Khaled and plenty of other celebs. Yeah ... Gatsby would be proud. 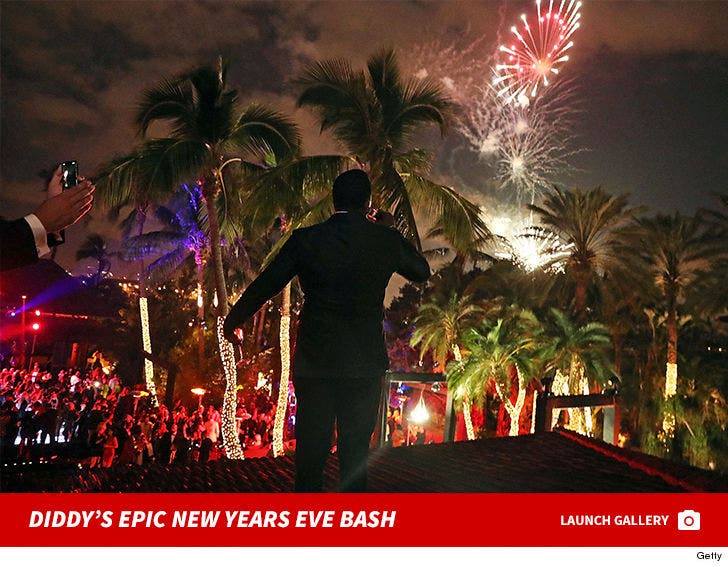 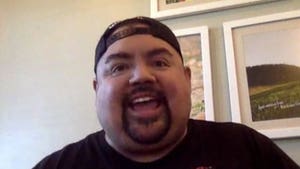 Diddy Would Be TERRIBLE for the Carolina Panthers, Says Gabriel Iglesias 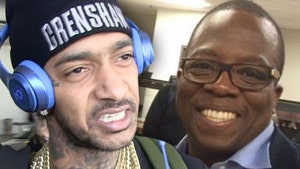