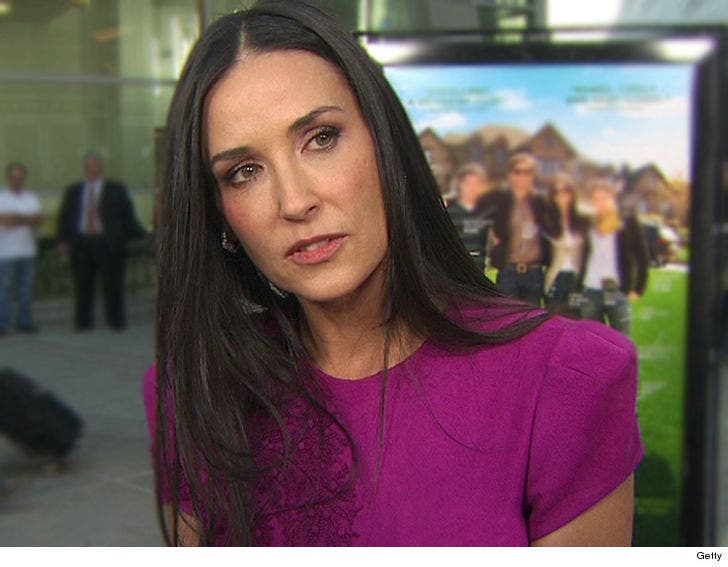 Demi Moore has settled a lawsuit filed against her by the family of a man who drowned in her pool ... TMZ has learned.

We broke the story ... 21-year-old Edenilson Valle was found dead in Demi's swimming pool back in 2015 when one of Demi's staffers threw a party for a small group. The man's family ultimately sued Demi in 2017, claiming she was responsible because there were no depth markers and the rocks near the pool created a tripping hazard.

According to court docs, both sides have reached an agreement and asked the court to dismiss the case. The settlement is conditional ... but it's unclear if Demi had to write a check. 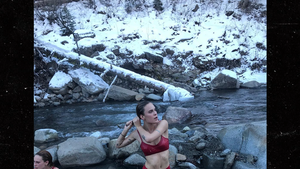 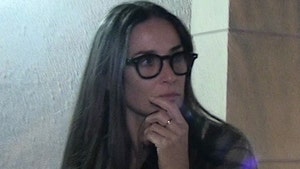