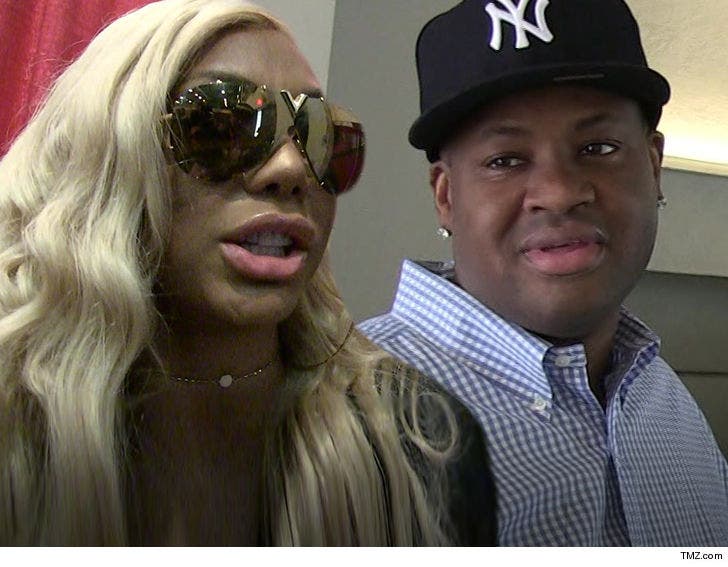 Tamar Braxton's making it perfectly clear -- she's NOT back together with her estranged husband ... but says they do agree it's time to protect their son from their public spats.

We broke the story ... Tamar and Vincent Herbert traveled together Tuesday morning. She declared they're still a family, but he made it seem like there was a reconciliation coming when he said, "God is good." 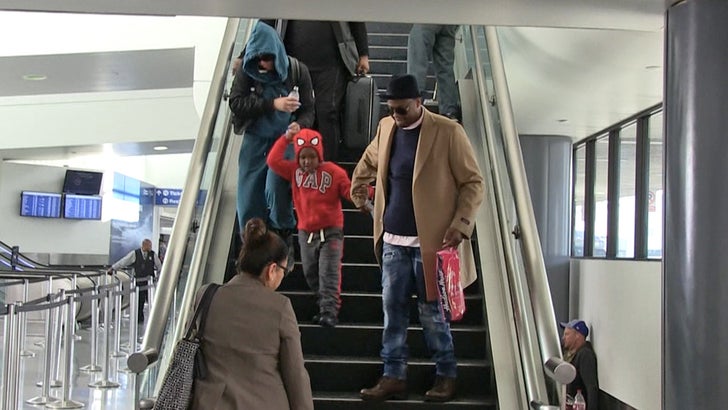 Tamar put the kibosh on that, saying ... "NOPE! Sorry! Not together but since the craziness the other day, we DID agree to create a better environment for son!!"

The "craziness" would be Vincent's Christmas Day arrest, which she says was triggered by booze and jealousy.

Braxton also says this is the last time she and Vincent are going to speak publicly about their split. 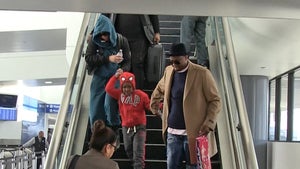 Tamar Braxton and Vincent Herbert Fly Together After Christmas Arrest