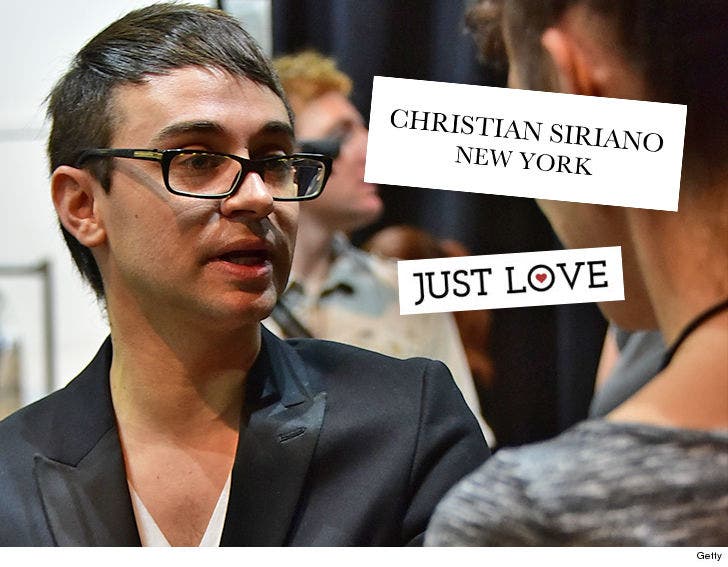 Christian Siriano is firing back at a retailer that says he pulled the plug early on a licensing deal they had with him, calling a batch of their clothes low quality and unapproved.

The "Project Runway" winner's company filed its own lawsuit against M&A Imports -- which owns the Just Love brand -- saying they're actually the ones who breached their contract ... by selling crappy dresses with his name on it that they allegedly didn't run by him first.

In the docs, Siriano says he only agreed to let M&A use his 'Christian Siriano' brand if they got his approval on pre-production samples of garb they planned to sell -- but says they failed to do so last summer, yet still moved forward with an inferior product.

Christian says the dresses were basically crap -- made of cheap fabric with major stitching, hemming and packaging issues ... which he was embarrassed to endorse with his name.

He claims he had every right to end their OG contract, adding M&A never paid him for 'Christian Siriano' clothes they're still selling. He's asking for at least a mil in damages. 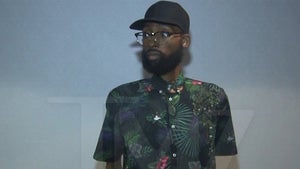 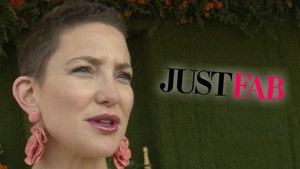