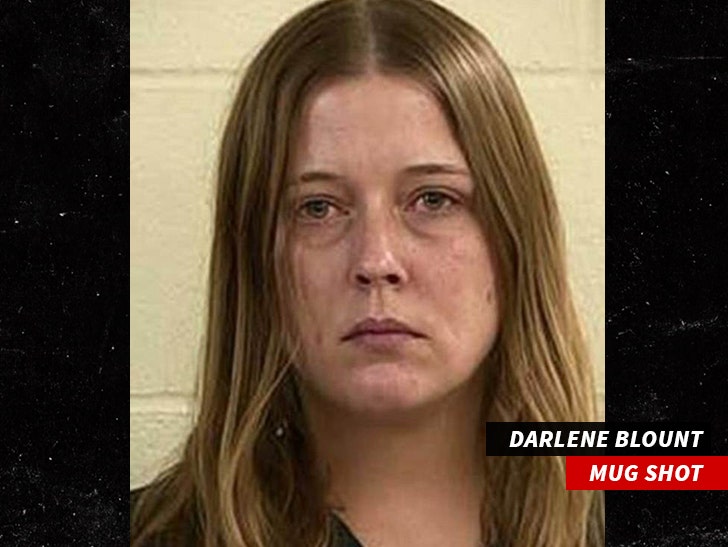 Meghan Markle's not the only one in her family planning a wedding -- but her half-brother's might be on hold after his fiancee got busted for assaulting him.

Darlene Blount was arrested in Oregon Sunday night -- just before midnight, actually -- after what cops describe as a booze-fueled altercation. Blount was booked for 4th degree assault about 4 hours into 2018. Happy new year! 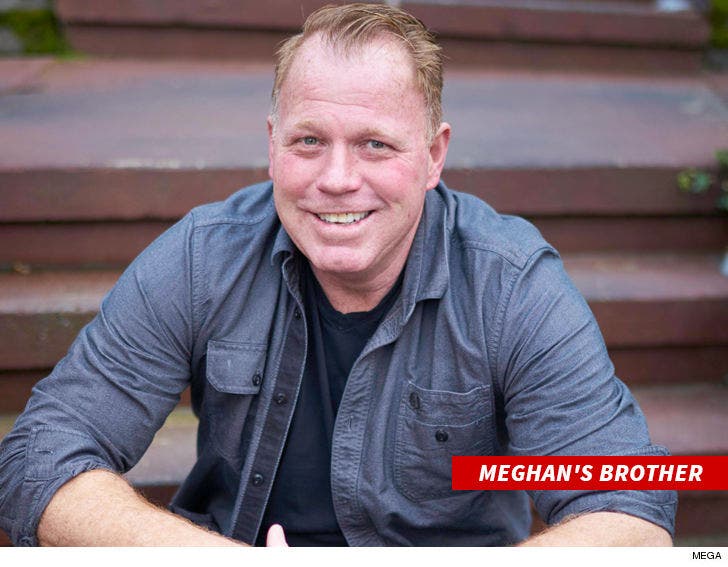 Darlene is engaged to Thomas Markle, Meghan's half-brother. They have the same father, but don't appear to be close anymore. Thomas told the Daily Mail -- which first reported the arrest -- he hasn't seen Meghan since 2011 when she moved to take her role in "Suits." 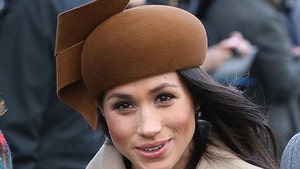 Meghan Markle Not Working with Victoria Beckham, But Can Still Start Beauty Business