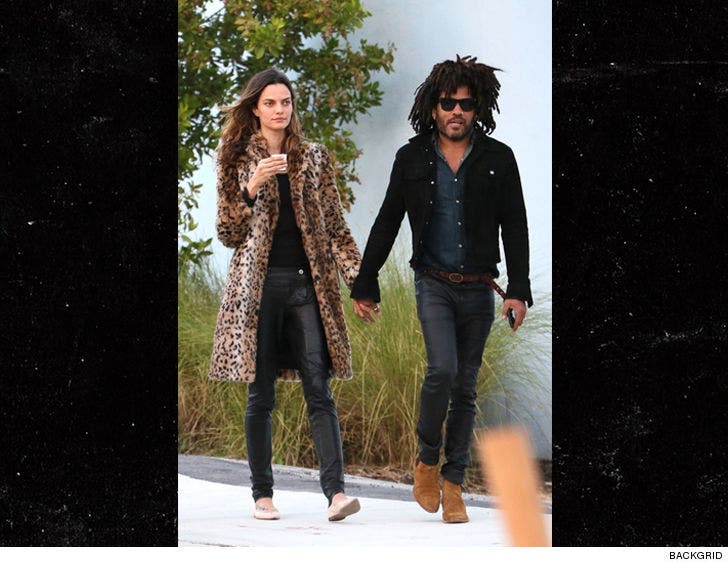 Lenny Kravitz is dating Brazilian model Barbara Fialho and she has something in common with his own daughter ... they're practically the same age!

Kravitz and the Victoria's Secret model, who's 30, packed on the PDA Sunday while taking a stroll in Miami. They met up with friends for lunch. 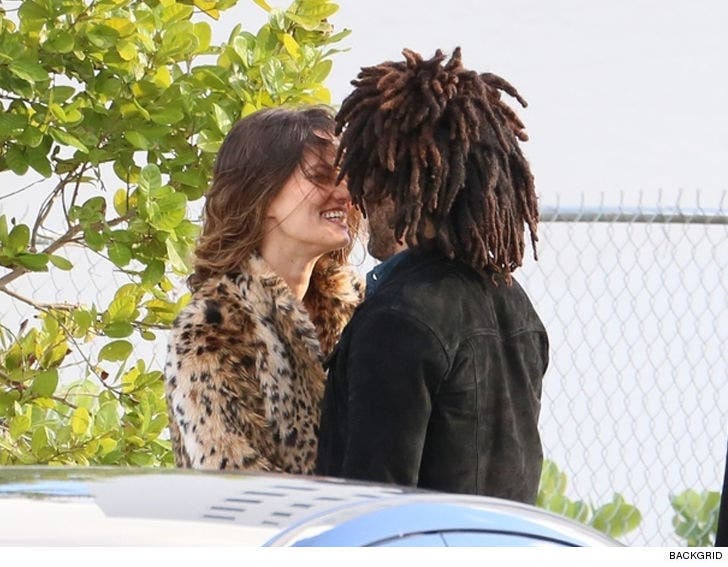 Kravitz's own daughter is 29 and now stars on a Golden Globe winning TV show, "Big Little Lies﻿," alongside Lenny's ex-fiancee, Nicole Kidman, so really nothing weird about this.

Dude's still got it. 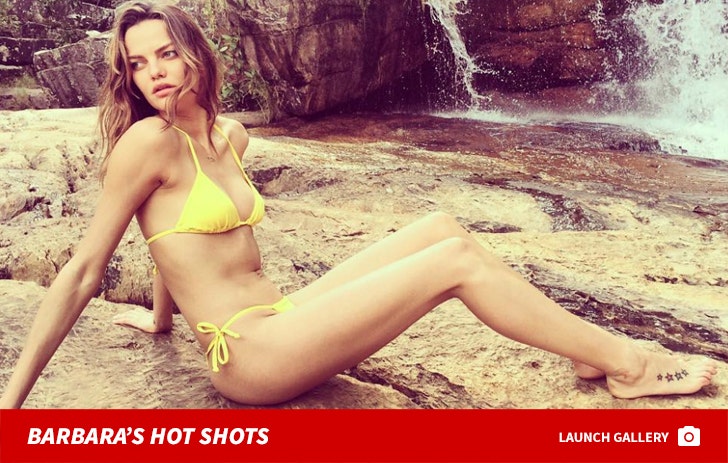 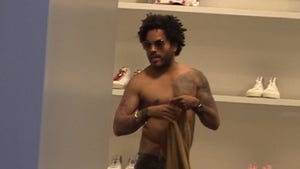 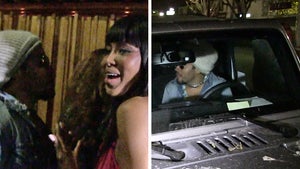