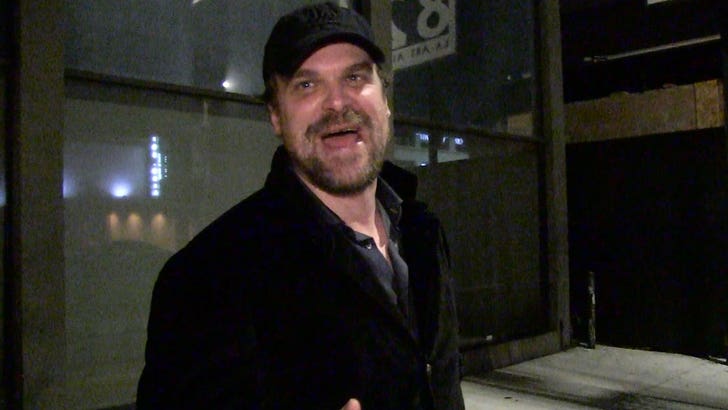 "Stranger Things" star David Harbour is counting on the camera shaving 10 pounds, instead of adding it, when it comes to his new role as demon superhero, Hellboy.

Harbour had to go through an intense 10-week boot camp, so he could transform from the dad bod he normally rocks to play Sheriff Hopper on 'Stranger.' 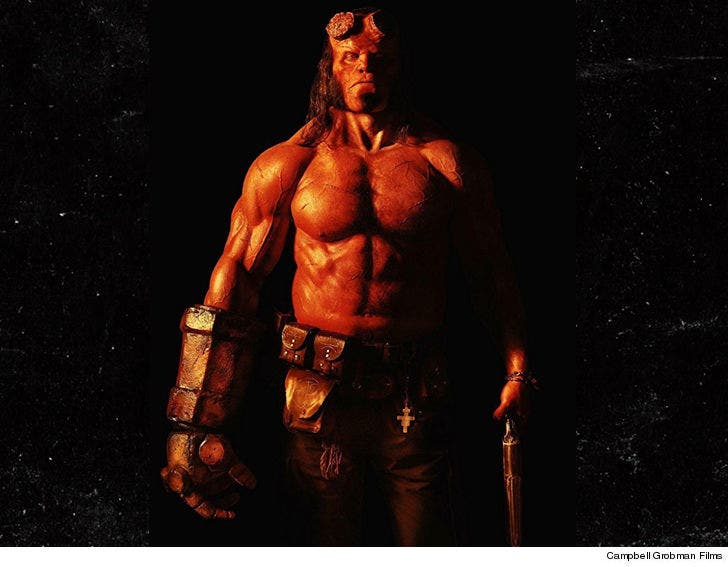 When we got Harbour leaving Poppy in West Hollywood, not only was he extremely pumped to see us, but it was pretty obvious his intense training was paying off.

He wouldn't give us a sneak peek of his new rock solid abs, but he did give one of the best TMZ on-camera exits ever. 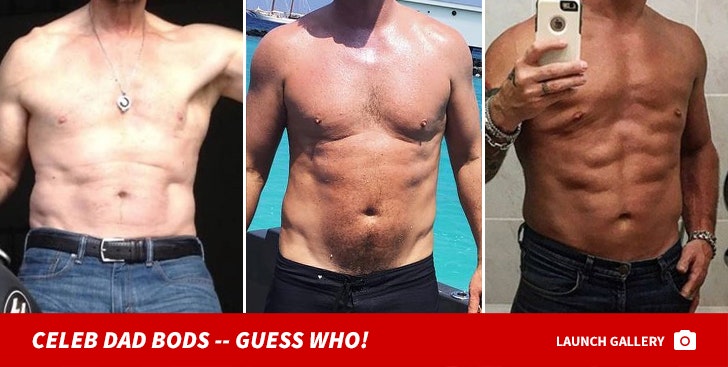 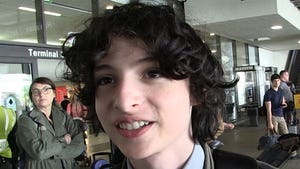 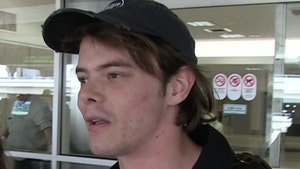