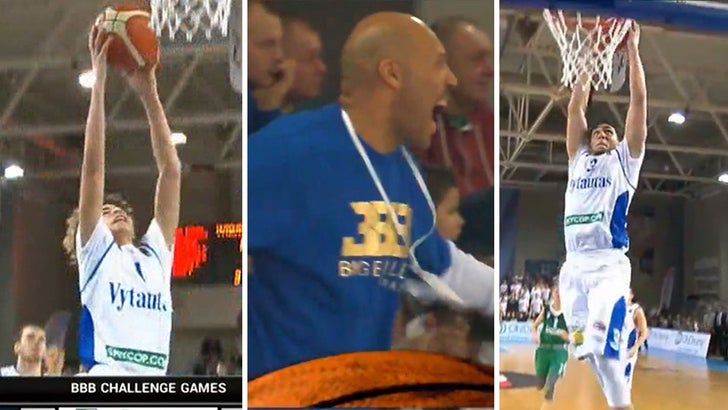 The Ball bros (mostly LaMelo) had some sick hoops to kick off their pro careers in Lithuania ... but there was some ugliness, too -- and we cut up the video for all you Ball fans/haters out there.

Young Melo probably had the plays of the game -- a dope, no-look dish on a fast break and a Kobe-esque up-and-under reverse (see that, Lakers??). But LM also got sloppy with the rock and missed all his 3-balls.

LiAngelo got the start and looked sluggish out the gates ... but recovered to outscore his little bro, 19 to 10.

Of course, LaVar was watching in the stands -- and lost his mind whenever anything good happened. 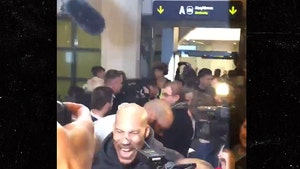