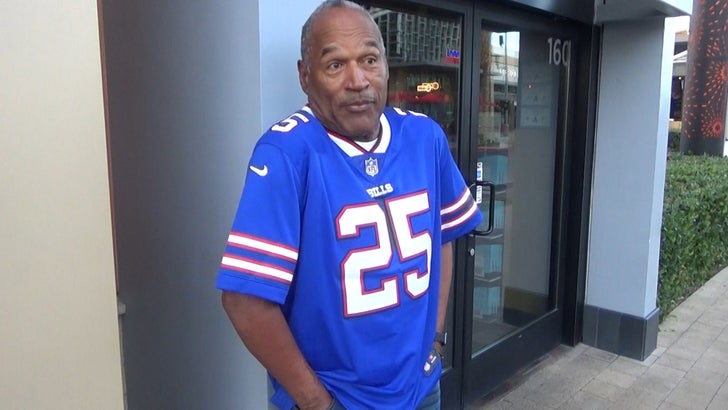 Juice finally addressed the conspiracy theory that's been floating around for decades ... that he secretly knocked up Kris behind Robert Kardashian's back 34 years ago -- and the family has been covering it up ever since.

So, when he was out in Vegas over the weekend -- a photog asked if congratulations were in order regarding Khloe's pregnancy.

Simpson clearly understood the subtext -- and replied, "Well, for Bob, God bless his soul, yeah. I don't know for me. I don't think for me I have nothing to do with it." 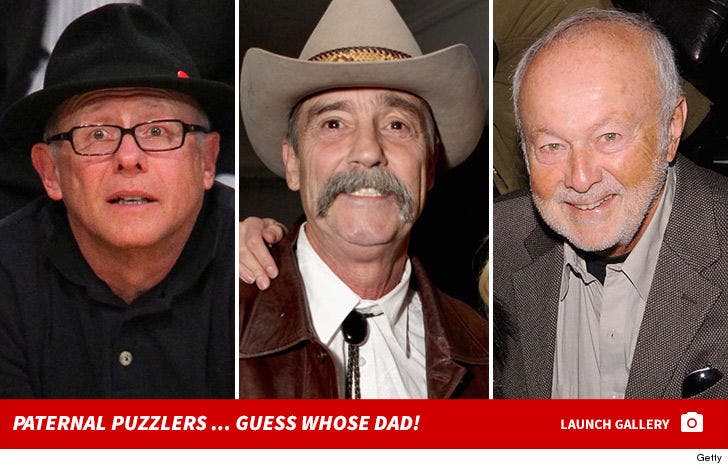 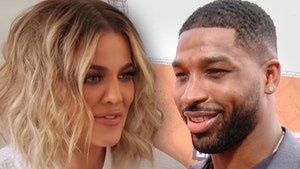 Khloe Kardashian Spruces Up the Crib for New Baby 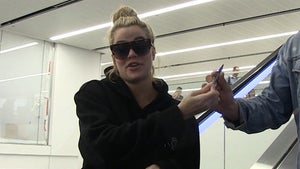 Khloe Kardashian Cracks a Smile at 6 Months Pregnant, Says She Works Out When She Can