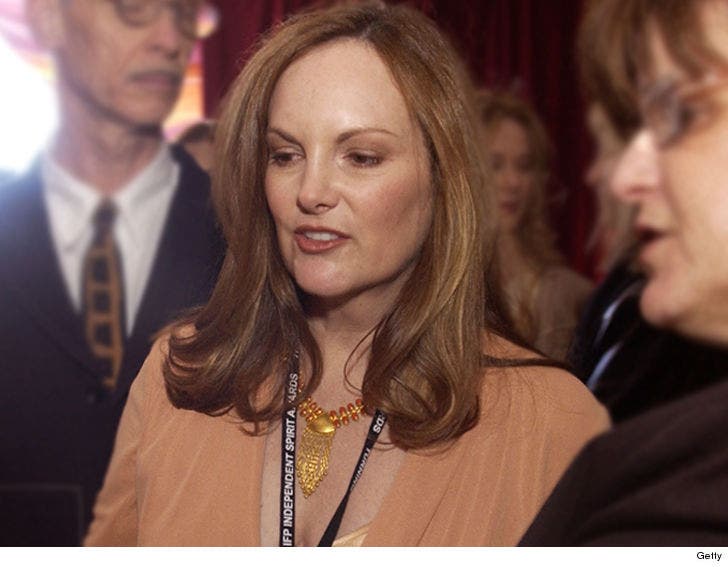 Patty Hearst was a rape victim and it's deplorable to run a movie or television show viciously attacking her ... this according to her family.

Hearst family sources tell TMZ ... Patty's relatives are beside themselves over the upcoming film and TV docuseries based on the book, 'American Heiress' by Jeffrey Toobin. The film and TV series paint Patty as a woman who embraced her captors and then tried to manipulate the system during her trial.

The family says Toobin's sources for the book are sketchy ... notably Bill Harris, one of Patty's captors, and Steve Weed, her former fiance who himself was disgraced.

Our sources say the best evidence that these projects are hit pieces is how they downplay Patty Hearst's rape ... which set the stage for a harrowing 19 months of captivity. To minimize rape, they say, is appalling but not surprising in a project driven by men. According to family sources, "When you strip it away in the midst of all this #TimesUp, #MeToo and 'listen to the victim' they are essentially saying she loved it. She was asking for it."

We're told the family's stance is this -- "They are making a victim who suffered, and still suffers, culpable for her trauma while showing a blatant disregard for the victim and the human aspect of the story. This is another example of men trivializing women." 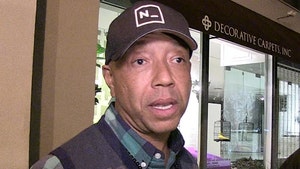 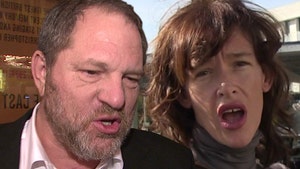