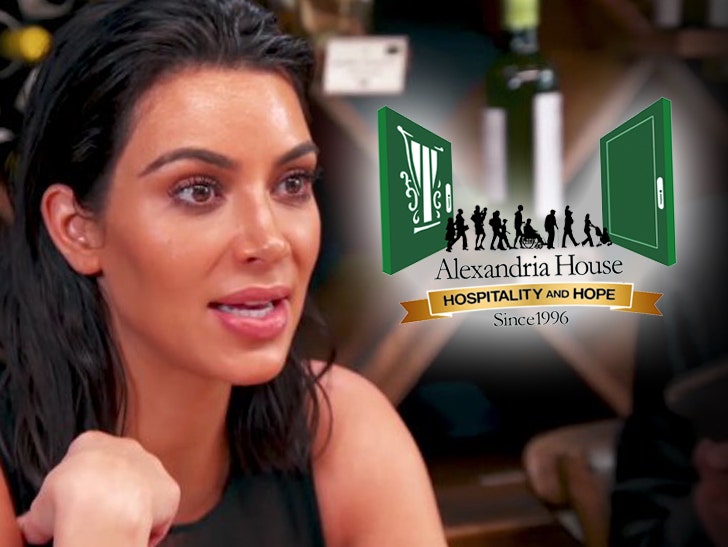 Ex-NFL lineman Branden Albert is living proof "Keeping Up with the Kardashians" is actually good for humanity ... because the show inspired him to give a million bucks to a great cause!

The 2-time Pro Bowler, who played for the Chiefs and Dolphins, tells TMZ ... he happened to catch a glimpse of a 'KUWTK' episode a couple months ago where Kim Kardashian was visiting Alexandria House, a shelter for homeless women and homeless women with kids in L.A. 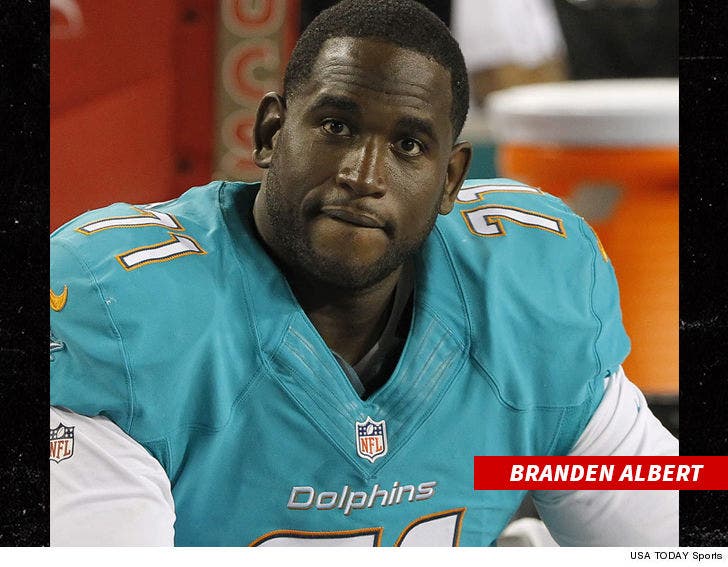 Branden says Alexandria House's mission really hit home for him because he grew up in a single-parent home where his mom and aunt worked many jobs to make ends meet. So, he decided to donate $1 million to them at the end of 2017 in honor of his mom, who died 5 years ago from pancreatic cancer.

And just like Kim K says in the episode ... Branden hopes he can motivate others to help make a difference.

As for the million bucks ... a rep for Alexandria House tells us they hope to use it to buy another complex to accommodate the 600 or so people they turn away monthly simply because they don't have space.

We're told they wouldn't have been able to even consider this prior to Branden's donation. 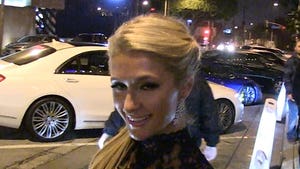 Paris Hilton Says Kim Kardashian Will Be Invited to Her Wedding