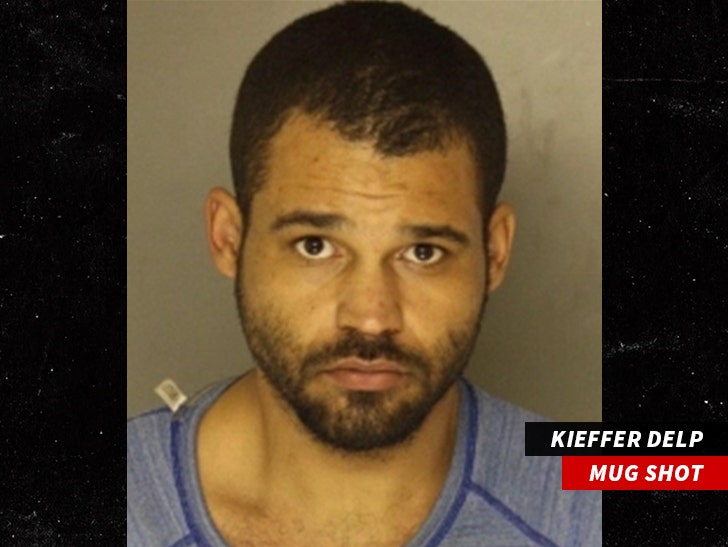 "Teen Mom" star Kieffer Delp may be back to his old ways of running afoul with the law ... cops arrested him for allegedly operating a meth lab.

Kieffer -- one of Jenelle Evans’ earliest boyfriends on the show -- was arrested after authorities in nearby Pittsburgh uncovered a suspected meth lab. Cops tell us they were called to an apartment building late Wednesday night and made the discovery.

Cops evacuated the building during the arrest because of a strong, lingering odor inside.

As we've reported ... Kieffer is a known drug user and he's previously been arrested for punching a girl and her male friend. 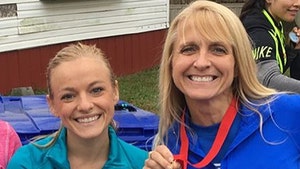 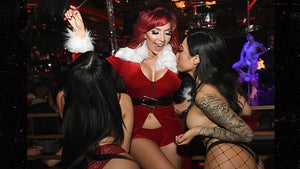