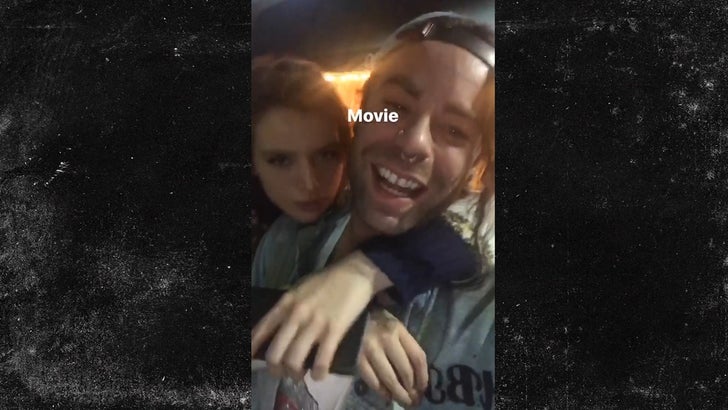 Bella Thorne's bf is leaping to defend what might seem indefensible, and demanding Rob Lowe back off his girl ... despite her totally tone deaf comment about the deadly Montecito mudslides.

Bella's dating rapper Mod Sun, the guy she was trying to get to when she ignorantly tweeted about being inconvenienced by the mudslides blocking the 101 freeway. Rob subsequently called her out because she clearly knew nothing about the 17 people who'd been killed in the disaster. 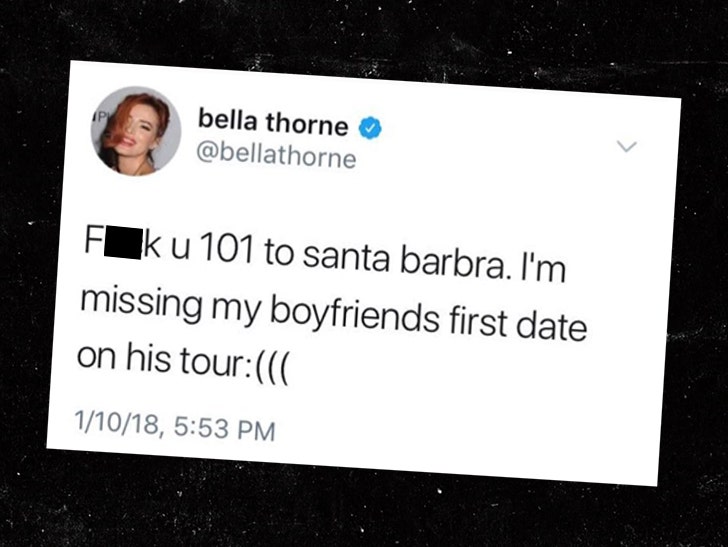 Mod thinks Rob is guilty of shaming Bella, and went after the actor.

BTW ... looks like Bella eventually got to Mod's show. Whew! 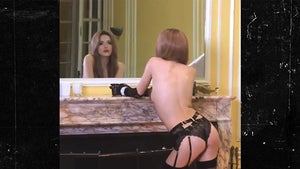 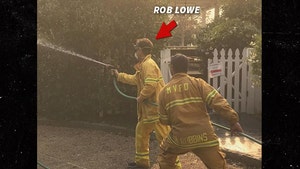