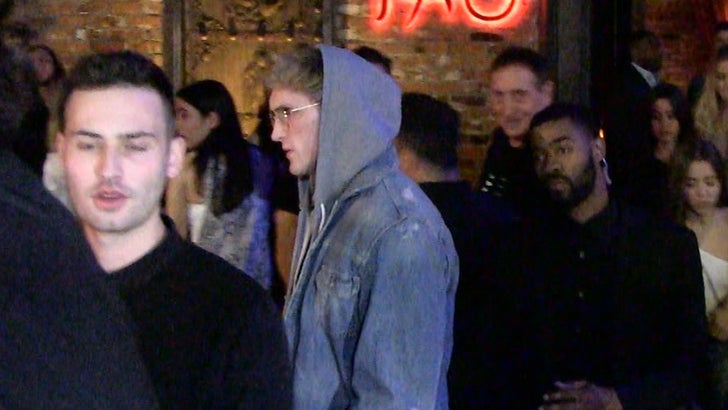 Logan Paul is not in hiding in the wake of some major blowback over the suicide video that has cost him dearly.

Logan was at Tao Saturday night in Hollywood, with a bunch of friends who shielded him as they left. 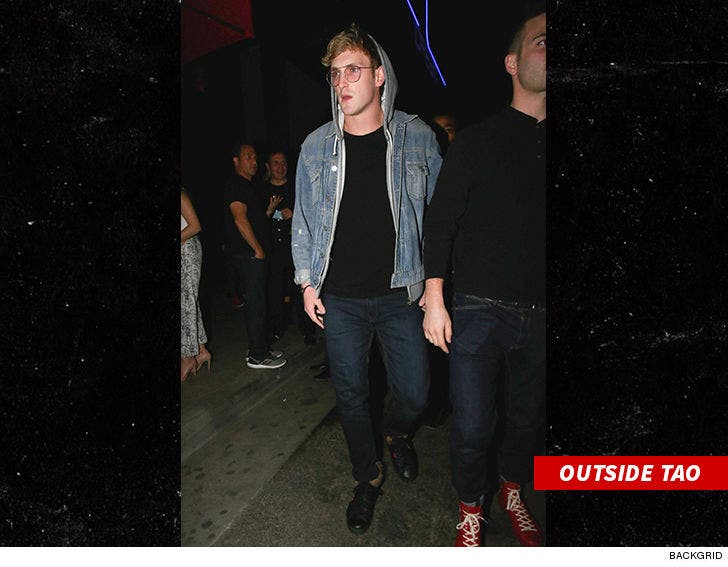 The YouTube star was mum as photogs peppered him with questions.

YouTube has partially cut ties with Logan as have several other media platforms since he posted video of him laughing at the body of a man who had committed suicide. 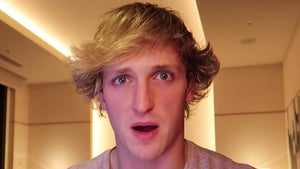