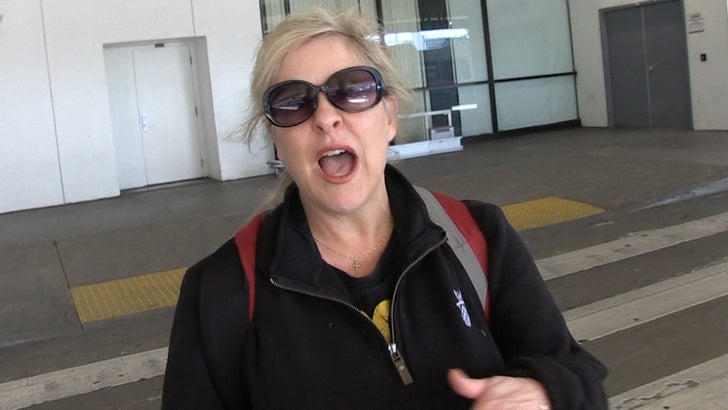 Nancy Grace wants the courts to show Harvey Weinstein no mercy ... but she has grave reservations that will ever happen.

Nancy arrived at LAX late Saturday when our photog asked about Weinstein. Listen carefully ... she says on the one hand he should end up in a tough prison environment IF the allegations against him prove true. But then she suggest there's no way the allegations aren't true given the number of woman who have come forward.

Weinstein has maintained all of the sexual encounters in question were consensual.

Grace is pessimistic Weinstein will do time, but if he does she thinks the cushy minimum security prisons should be off the table. 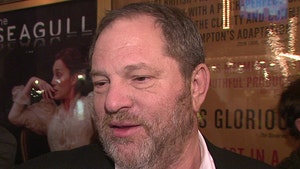