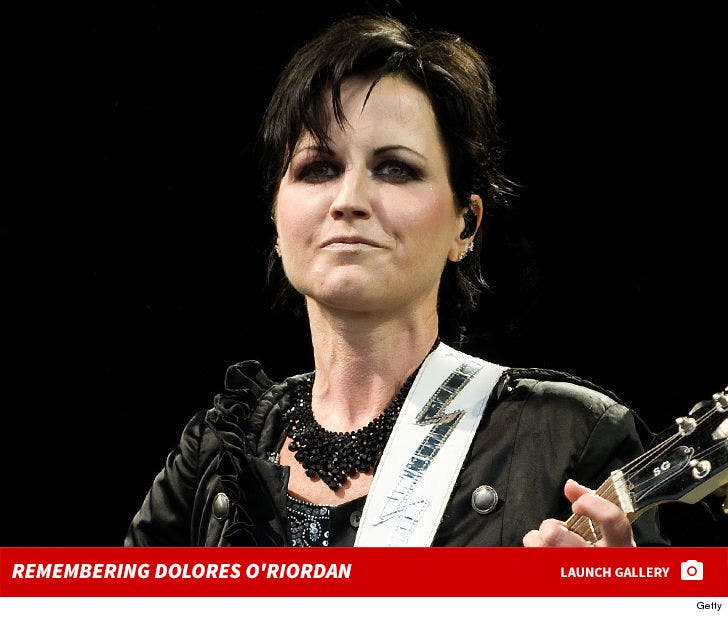 3:10 PM PT -- Friends of Dolores tell TMZ ... she had been "dreadfully depressed" in recent weeks, and was also suffering with a lot of back pain.

11:08 AM PT -- Dolores tried taking her life by OD'ing back in 2013, saying she had suffered from depression and ultimately a mental breakdown. She was also diagnosed with bipolar disorder. Dolores said she believed some of her emotional problems emanated from being abused as a child.

Dolores was reportedly in London for a recording session. A rep for the band would only say she died "suddenly." The rep offered no further details.

The Irish band struck it big in the '90s ... when Dolores took over for their previous lead singer. Their songs "Zombie" and "Linger" were huge international hits.

Dolores released 2 solo albums while the Cranberries were on hiatus. They got back together in 2009, and had planned a tour last year, but ended up canceling when Dolores had back pain.