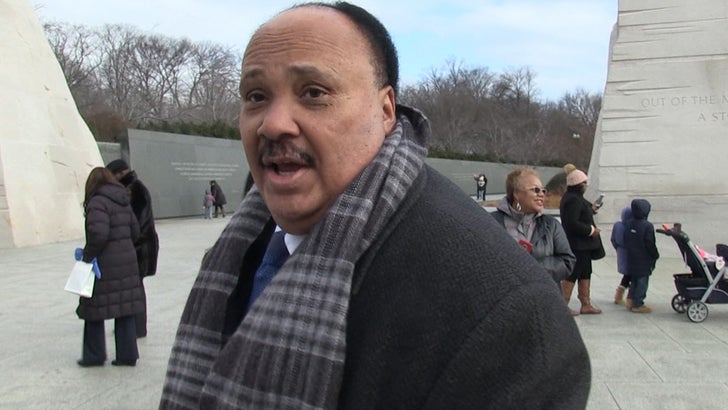 We got the civil rights leader's oldest son Monday at the Martin Luther King Jr. memorial in Washington, D.C., and he weighed in on 45's disparaging remark ... and his father's likely reaction to it.

"Dr. King's dream is our dream. It is the American Dream. It's the promise stitched into the fabric of our Nation, etched into the hearts of our people, and written into the soul of humankind." pic.twitter.com/tyUZGTecDY

Perhaps surprisingly, MLK III thinks there can be a positive outcome from Trump's racist sentiment.

Good day to ponder whether his father would be as gracious to the President. 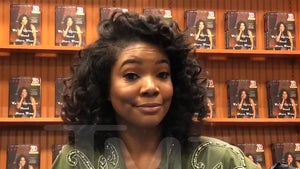 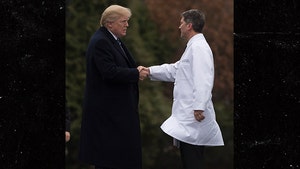