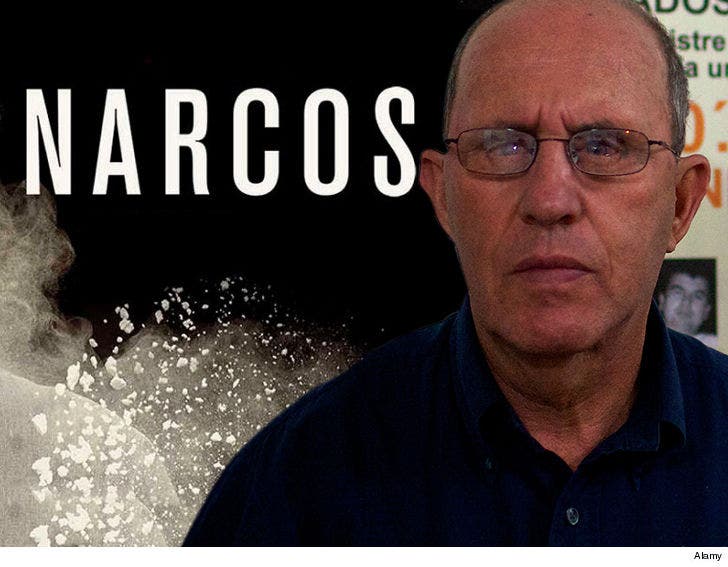 The Escobar fam doesn't usually back down from a fight, but it waved the white flag in a showdown with a TV powerhouse ... TMZ has learned.

Escobar Inc. -- the company run by Pablo's bro, Roberto -- folded in the battle to cash in on the terms "Narcos" and "Cartel Wars." Both were made famous recently by the popular Netflix show, and the related video game.

According to new legal docs, the company filed an abandonment of its trademark application in November. We broke the story ... lawyers for "Narcos" called BS on Pablo for filing paperwork claiming ownership of "Narcos" in connection with a website.

It's unclear if a settlement was reached, but if a Narcos battle ends peacefully -- no blood, no foul. 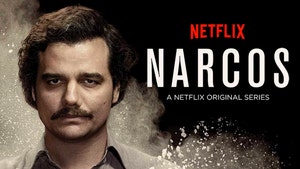