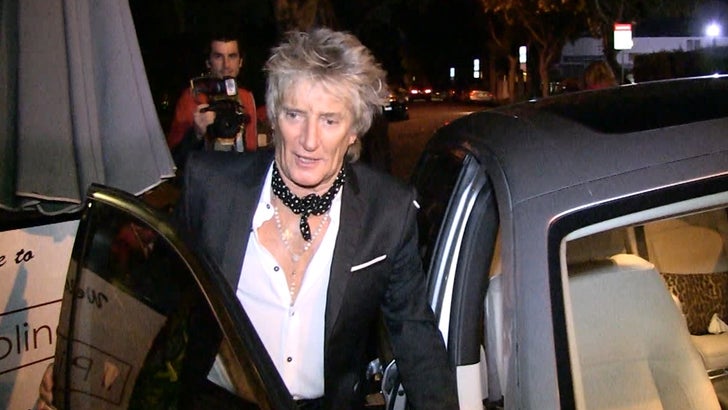 Rod Stewart's reaction to Dolores O'Riordan's death might not be the most sensitive, but it's definitely real ... and kinda dark.

Rod was leaving Il Piccolino Monday night in WeHo when we asked the British rocker if he knew The Cranberries singer who died suddenly in London. Rod said he didn't know Dolores personally, but he made it clear her passing, at only 46, has him pondering his own mortality.

On a lighter note, the rock legend thinks President Trump made a smart decision recently ... 'cause the the U.K. does NOT think he's sexy.