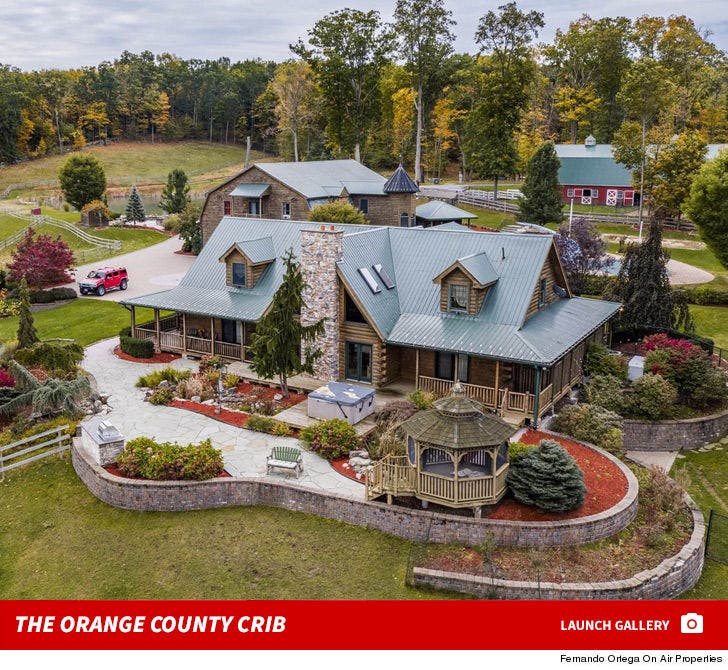 Paul Teutul Sr. wants to ride off into the sunset with more land and more animals, but he's gotta unload his old ranch first, so he slashed the price ... TMZ has learned.

The "American Chopper" star recently dropped asking price from $2.9 million to $2.5 mil for his 38-plus-acre upstate New York spread. We're told he's on the hunt for a place with more land for his rescue animals. Fun fact about Paul ... he's VP of the Hudson Valley SPCA.

Paul originally put the Montgomery, NY home on the market in Oct. It's got 3 bedrooms, 2.5 baths, attached pool house and, of course, the pool ... complete with slide and waterfall! His listing agent is Seta Tunell with Ellis Sotheby's International Realty.

The home was frequently featured on 'Chopper' ... which, btw, is coming back to TV this February after a 5-year hiatus. We're told Paul's animal rescue operation -- with mini-horses, donkeys and alpacas -- will be prominently featured. 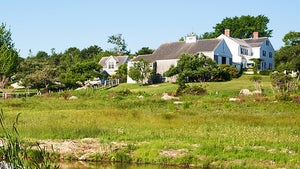 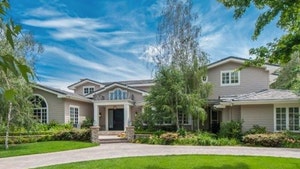