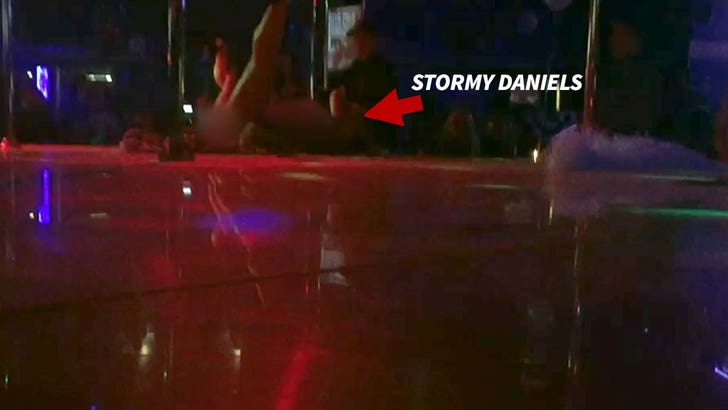 Stormy, who said she hooked up with Donald Trump back in 2006 and later denied it, played to a standing room only crowd at the Trophy Club in Greenville. 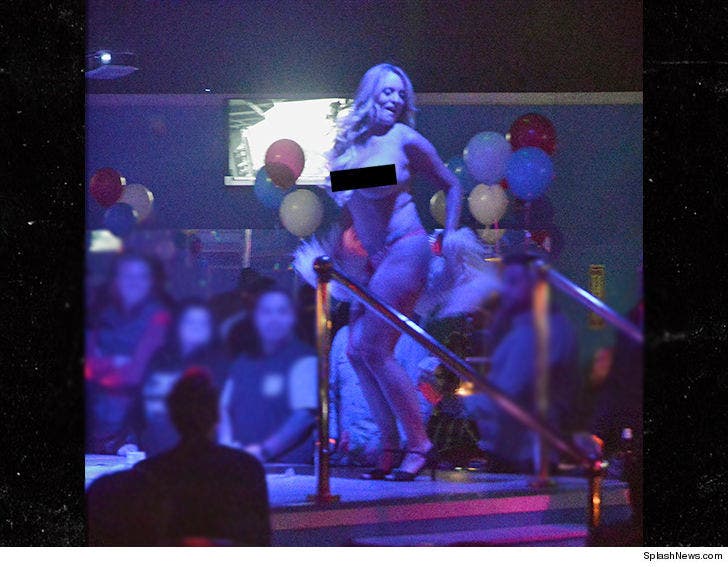 Stormy, who not coincidentally performed on Trump's 1-year anniversary as President, reportedly got $130k to stay mum on her alleged tryst with Trump, during which she said he told her she reminded him of Ivanka.