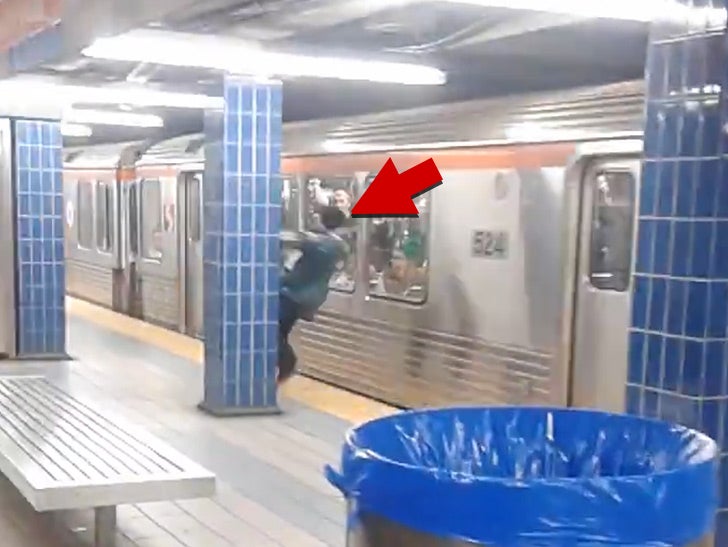 That Philadelphia Eagles fan who ran smack into a pole and bounced off a subway train is in even more pain than you thought ... as this new angle of his asinine celebration reveals.

The guy was all pumped up underground Sunday on his way to see his Eagles in the NFC Championship. He and some pals were standing around yelling, "Whooooo," and not really making much of an effort to board a waiting subway train.

Of course, once the train started moving, the guy decided to drunkenly chase it down the platform. The chase was over pretty quickly ... courtesy of a giant pole he never saw for some reason. 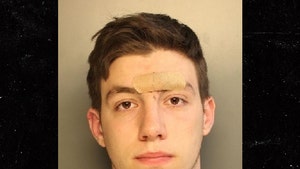 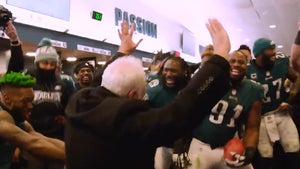 Eagles Locker Room Turnt Up After They Punished The Vikings