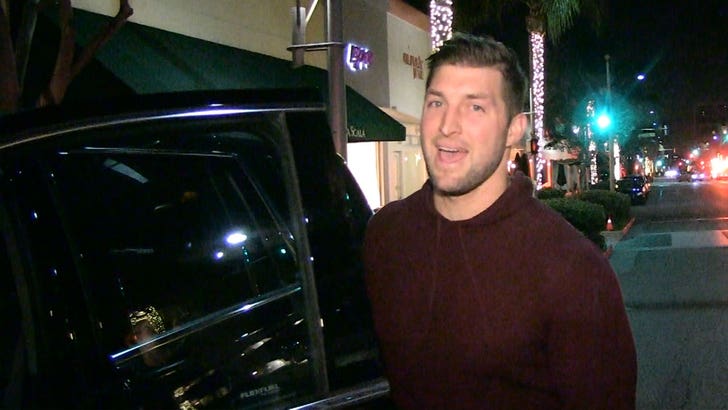 HALLELUJAH!! Tim Tebow is headin' back to baseball!

The ex-football superstar tells TMZ Sports he's going to accept his invite to the NY Mets spring training in February ... and he's swingin' for the fences.

Tebow -- who played for Class A St. Lucie last season -- got the invite to return to the Mets' major league camp last week, but hadn't officially said whether he would take another shot at baseball until now.

We also asked Tebow if he's gunning for the majors this season ... you gotta check out his answer. 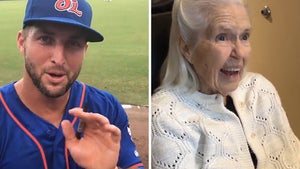