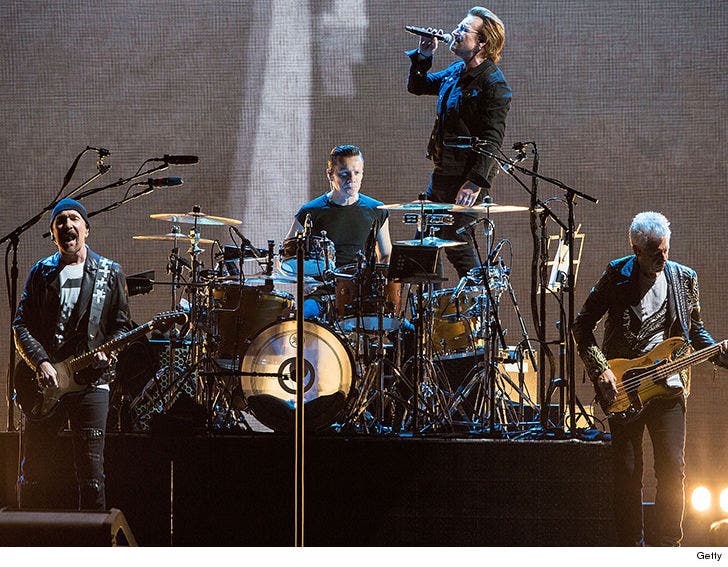 U2 won't really be performing live from a remote location during the "60th Annual Grammy Awards" ... but it will seem that way thanks to some TV magic.

Sources close to production tell TMZ ... the band is set to record their Grammys performance Friday night on a barge in the Hudson River. When the show airs Sunday night -- live from Madison Square Garden -- cameras will cut away from MSG to U2's pre-recorded performance

It'll look like it's live, but now you won't be fooled. To be clear, the boys from Dublin aren't lip syncing -- just playing live to tape.

It's not uncommon for huge live TV events to prerecord segments, especially when a stunt shot's involved. Remember Lady Gaga's nose dive into the Super Bowl? 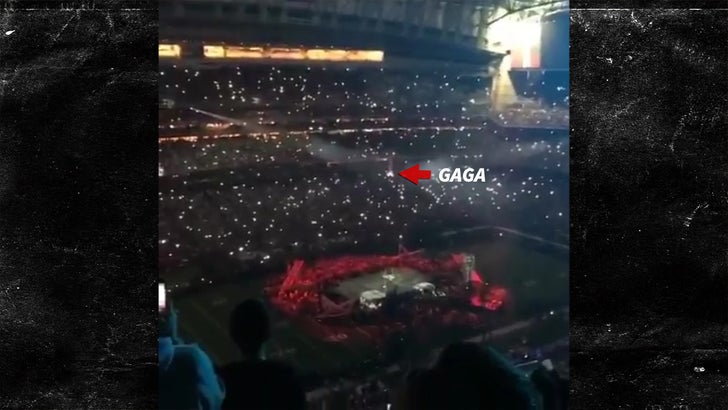 Here's how the final product looked for that.