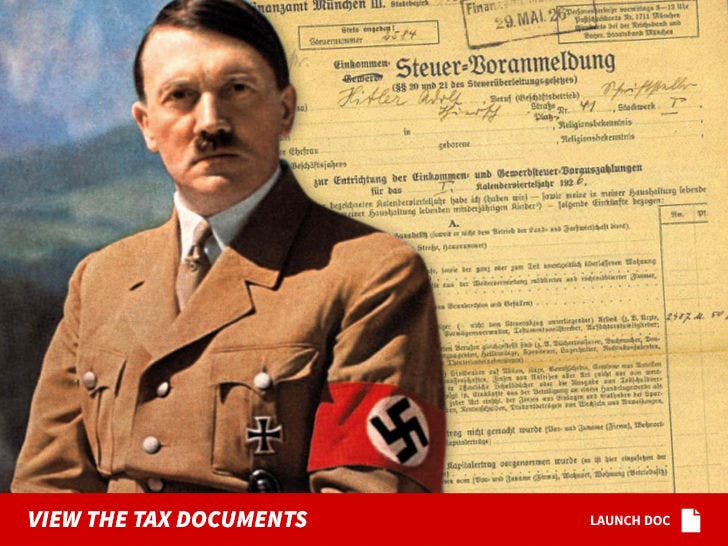 According to the document, and excuse us if our German is a bit shaky, Hitler's gross income, or “bruttoeinkünfte,” was about 2,487 Reichsmarks, the German currency back then. The Nazi leader had been recently released from prison and his infamous autobiography, "Mein Kampf," was published only the year before, so he had some loot coming in. 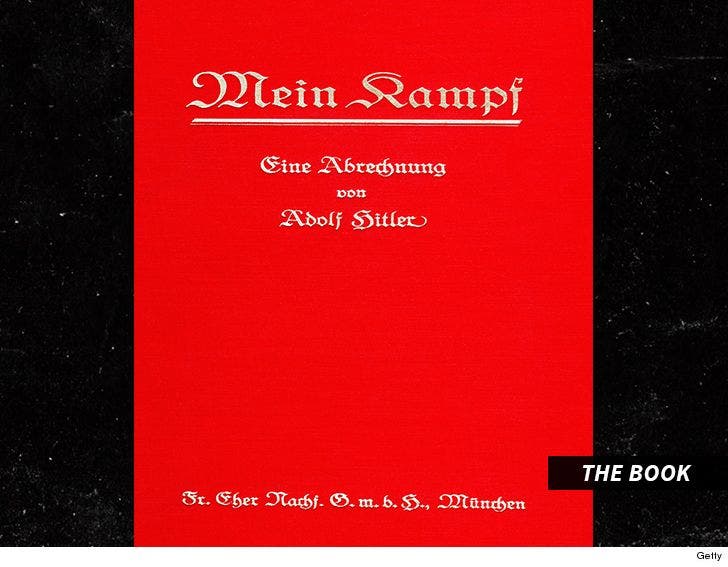 It was about 4 Reichsmarks to the dollar back then, so 2,487 Reichsmarks equaled around 600 U.S. dollars. Doesn't sound like a lot, but today that would've been around $7-$8k.

The document also has Hitler's signature and home address at the time. 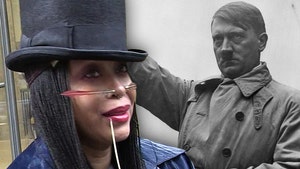