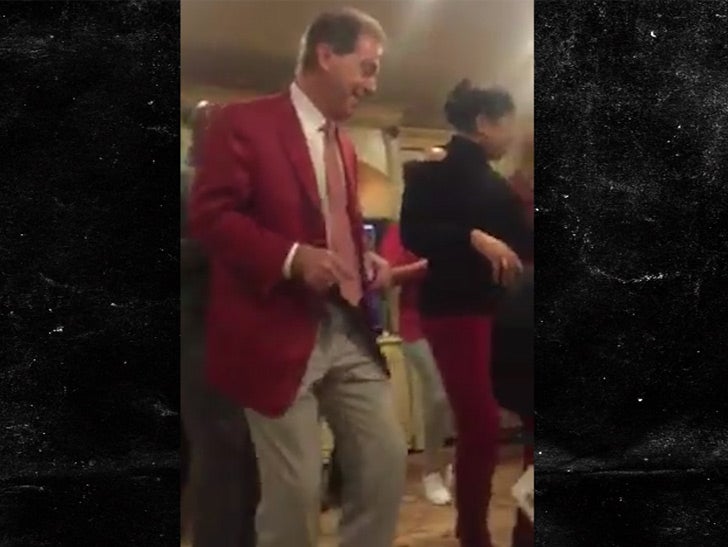 Nick Saban will do what it takes to get a top recruit to come play football at Alabama ... even if it means putting on his dancing shoes.

The Crimson Tide head coach went out Saturday night to pay a visit to Eddie Smith -- a three-star high school cornerback out of Slidell, Louisiana. What might've started out as a convo about committing to 'Bama eventually turned into a boogie fest.

Saban was recorded doing the Electric Slide in the family's living room. He also apparently got in on a little number called the Wobble -- with which he seemed a bit less familiar.

No word on where Smith's leaning at this point -- but ya gotta like his chances after this. You know your potential future coach is dedicated when he gets down with your fam. 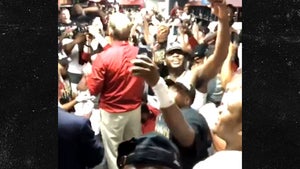 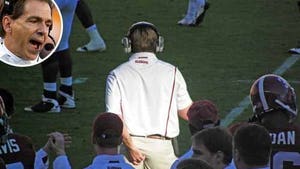