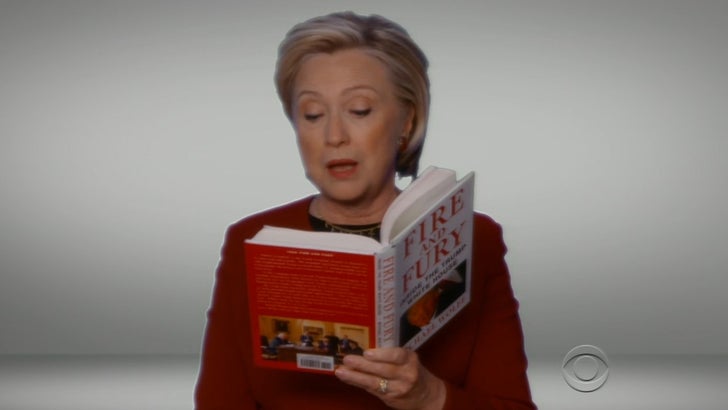 A lot of award shows lately have mostly avoided the topic of Donald Trump, but the Grammys just went all in on the Prez with a notable cherry on top ... Hillary Clinton.

Grammys host James Corden intro'd a skit Sunday to showcase fake auditions he held with a bunch of celebs to see who'd narrate Michael Wolff's book "Fire and Fury" for a potential nomination in next year's Best Spoken Word Album category ... and it's freaking hilarious.

Some of the stars who took a crack at reading excerpts from the book included John Legend, Cher, Snoop Dogg, Cardi B, DJ Khaled and, last but not least, Hillary.

Like we said, this thing is too damn funny for us to explain. Ya just gotta watch it. 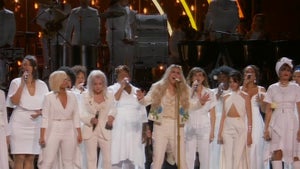