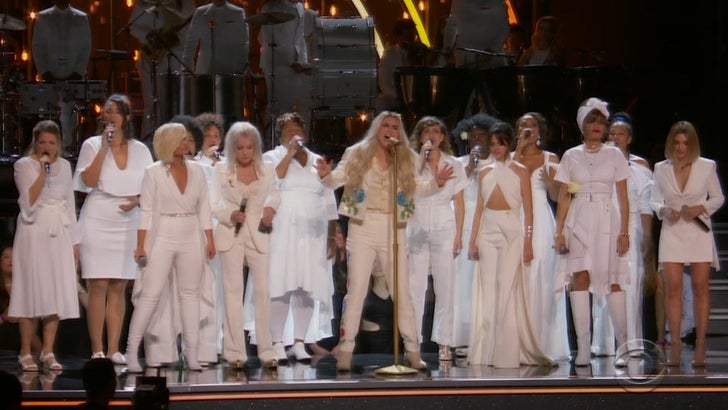 Kesha just rocked the Grammys with an incredibly moving performance after Janelle Monae introduced her and shouted out the Time's Up movement, too.

The pop star took the stage Sunday in what was a highly anticipated performance and possibly the biggest moment of the night to belt out her song "Praying" -- which is rumored to be all about her long legal battle with her producer, Dr. Luke.

In light of the current cultural climate, Kesha's song resonated perhaps even more so with the Grammys audience -- as seen in their standing O and emotional reactions. 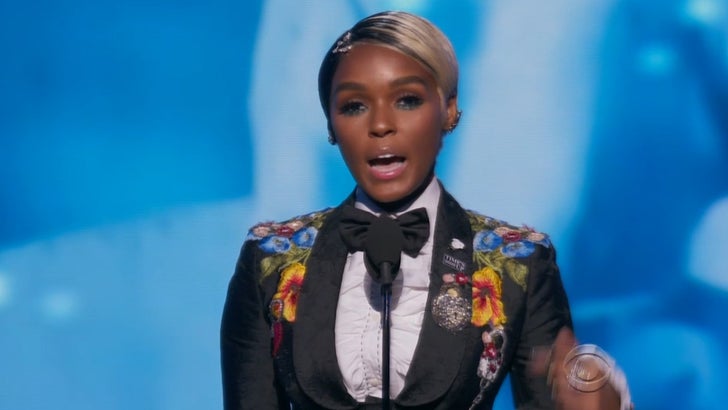 Meanwhile, Janelle delivered the most explicit call for Time's Up through the night so far -- and she had a powerful message of her own.