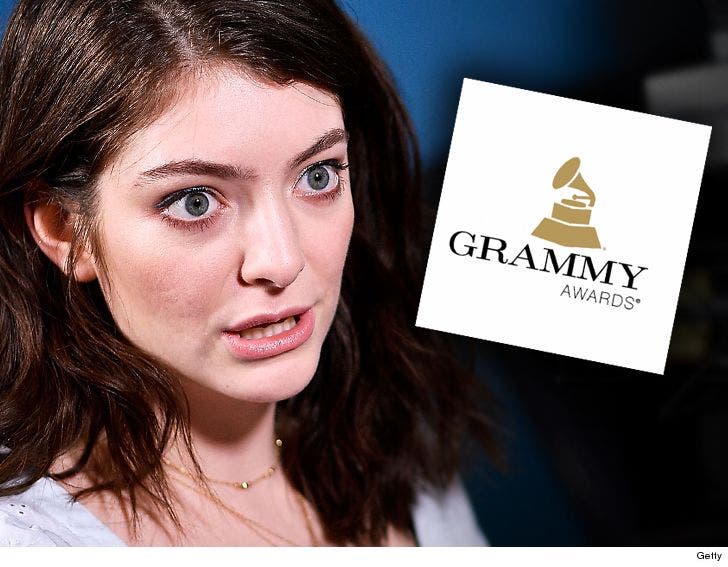 Lorde is now the second nominee out of 5 for Album of the Year who won't be performing at the 'Grammys' Sunday, and it's all because the offer she got from producers was a slap in the face ... TMZ has learned.

Sources close to Lorde tell us ... the singer decided not to play after a heated back and forth with the Grammys about her involvement in the show. We're told Lorde wanted to perform one of her songs from her nominated album, but she was only offered the option to sing as part of a Tom Petty tribute ... during the late rocker's tune, "American Girl."

The 2 sides couldn't come to an agreement ... so Lorde pulled the plug on performing altogether and we're told she won't be on the Red Carpet either.

It's interesting -- our sources say the other 4 nominees, all men, got offers to perform their own tracks solo, and while Jay-Z declined ... the other 3 nominees -- Bruno Mars, Childish Gambino and Kendrick Lamar -- are all slated to perform. 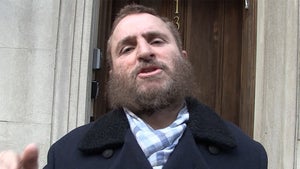 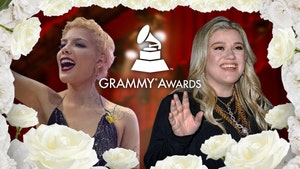