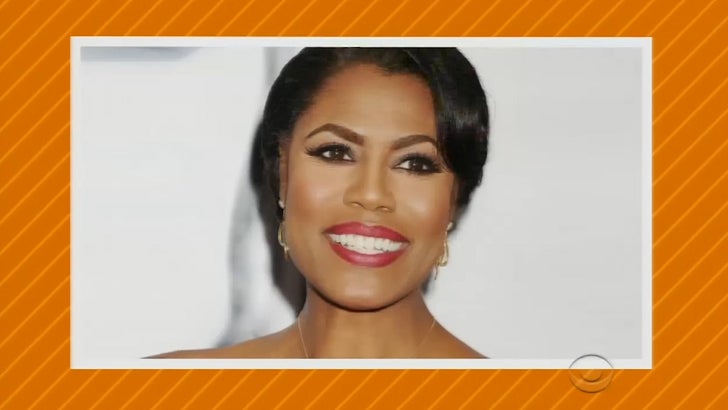 Omarosa's got herself a new gig even before her speaking gig starts -- and it's back on reality TV ... as in "Celebrity Big Brother" on CBS.

Omarosa was announced as one of many stars that'll be in the 'Big Brother' house next week in a quick promo that played right before the 2018 Grammy Awards began Sunday.

She'll be in there with the likes of Shannon Elizabeth, Brandi Glanville, Keshia Knight Pulliam, Chuck Liddell, Metta World Peace, and lots more. The first episode's set to air next Wednesday ... so we'll find out who else is there soon enough.

As we reported ... Omarosa recently signed on as a speaker with the American Program Bureau after leaving her job at the White House. She'll be asking for up to $50k for gig, depending on the venue.

Looks like she's getting her feet wet first, though, with some familiar territory in front of the cameras. 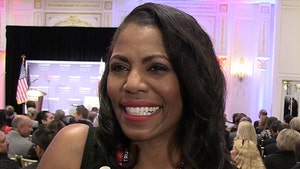 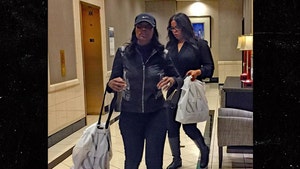