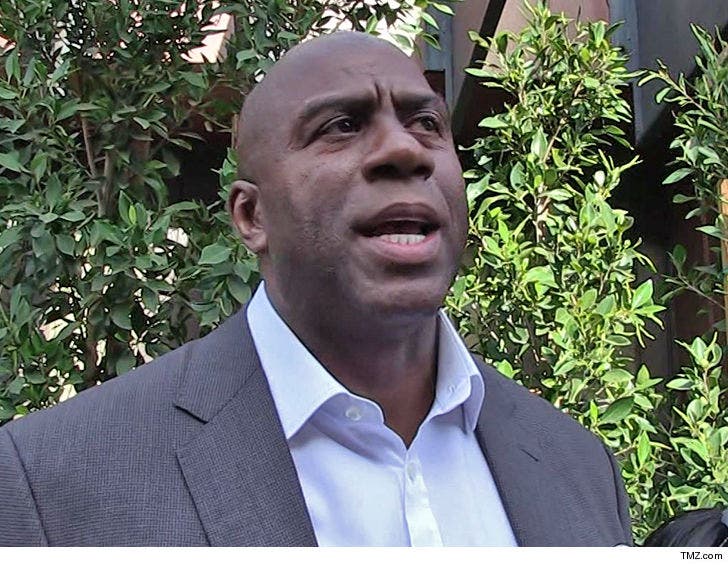 Magic Johnson is speaking out on the sexual assault scandal at his alma mater -- calling for Michigan State to fire every staffer who knew about the crimes, but stayed silent.

In addition to the Larry Nassar scandal, officials say the NCAA was alerted in 2010 to dozens of reports of MSU athletes sexually assaulting women -- including at least 16 MSU football players.

Instead of trying to change the culture and get to the root of the problem, Michigan State allegedly tried to keep the whole thing quiet.

Now, Magic says anyone who knew about ANYTHING and didn't speak up should go.

"If anyone was aware of the sexual assault happening to women on the MSU campus from the office of the President, Board of Trustees, athletic department, faculty & campus police, and didn’t say or do anything about it, they should be fired."

"Cookie and I stand in support of the victims and their families as they embark on the road to recovery; and I support the movement to hold everyone involved accountable."

"The roles of the new President, Board of Trustees, athletic department, faculty, campus police and students will be to work together to create new policies and procedures to ensure this never happens again."

"As a Spartan, I love MSU and want to work with Coach Izzo, the administration, and the students to be a part of the solution in any way that I can." 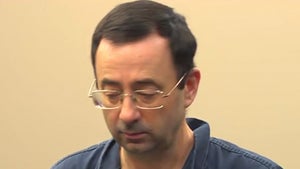 Larry Nassar's Victims Speak In Court, Here's Why You're a Scumbag 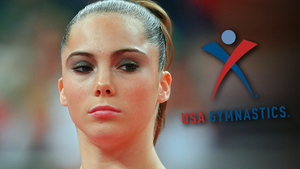