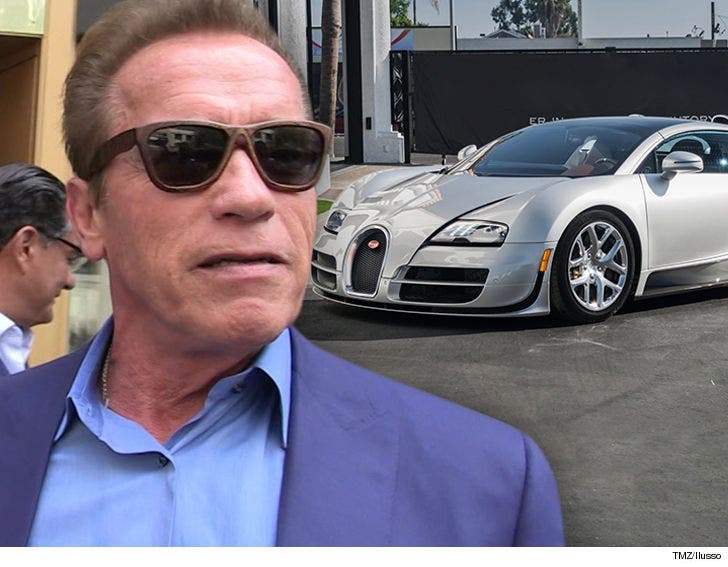 Arnold Schwarzenegger is one happy used car salesman after someone took his Bugatti Veyron off his hands ... for about $2.5 million. 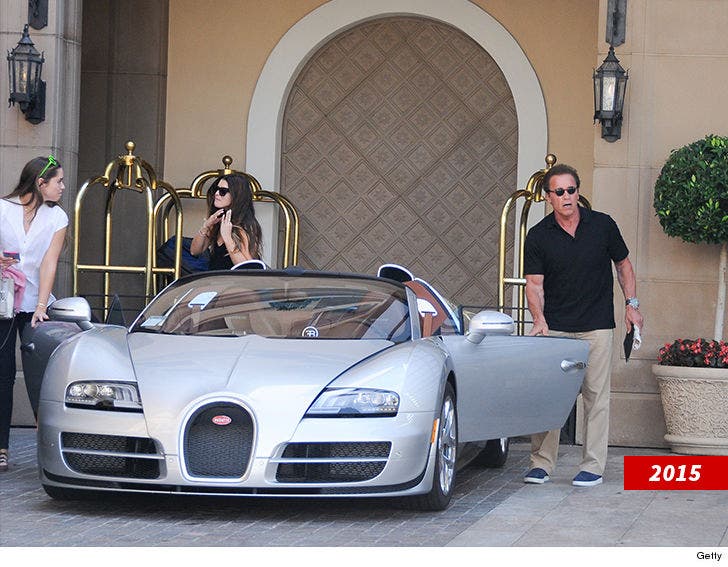 The buyer is Obi Okeke, aka Doctor Bugatti ... the same guy who sold Floyd Mayweather a similar whip. Okeke plans to resell it, if you're in the market for something that tops out at 267 mph.

And you can afford the inevitable tickets. 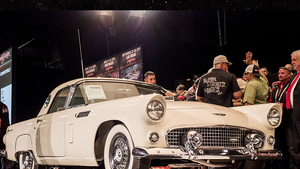 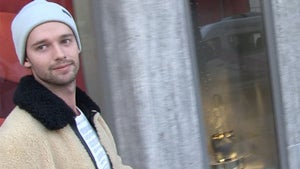 Patrick Schwarzenegger, Sure, I May Get In the Politics Game