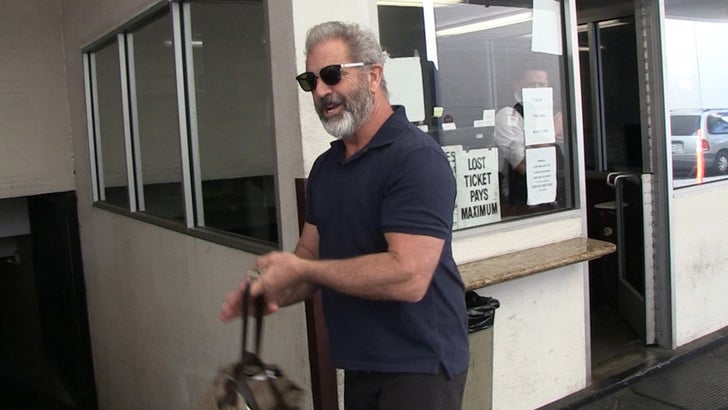 Mel Gibson's not dishing out any details about the reported upcoming sequel to "The Passion of the Christ" ... even if everyone else can't shut up about it.

We got the 'Passion' director leaving E. Baldi restaurant Wednesday and asked if the big news is true -- will there be a 'Resurrection' to his 2004 blockbuster? He certainly doesn't deny it.

Gibson playfully suggests it's an industry secret, but with Jim Caviezel -- aka the dude who plays Jesus -- declaring Mel's sequel is going to be "the biggest film in history" ... it's fair to say the secret's out and the buzz has risen.

For the record, Gibson has talked publicly about a 'Passion' sequel ... telling Stephen Colbert in 2016 the project was about 3 years away. It's just way more real now. 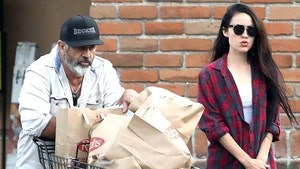 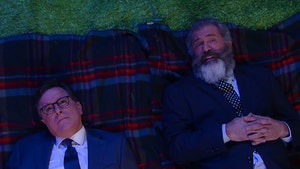