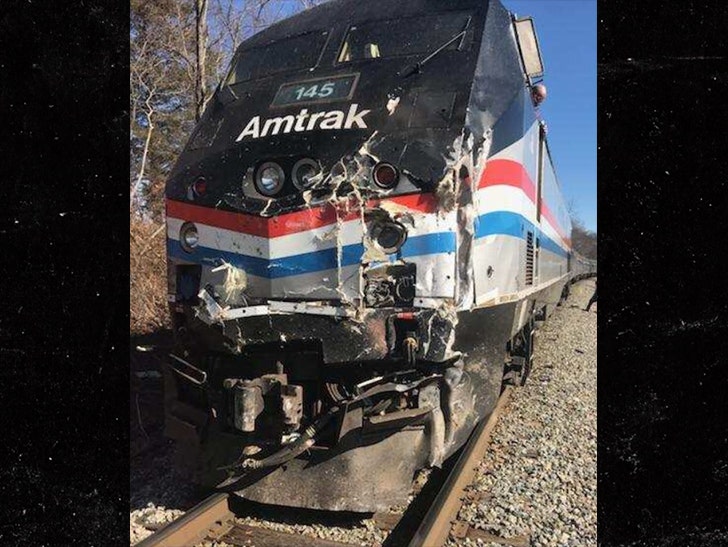 House Speaker Paul Ryan and several other GOP Congressional leaders are caught in a train wreck -- and that's not a metaphor.

An Amtrak train carrying Republican members of Congress to a retreat smashed into a garbage truck Wednesday morning in Virginia. The truck was obliterated, and trash is strewn around the scene. 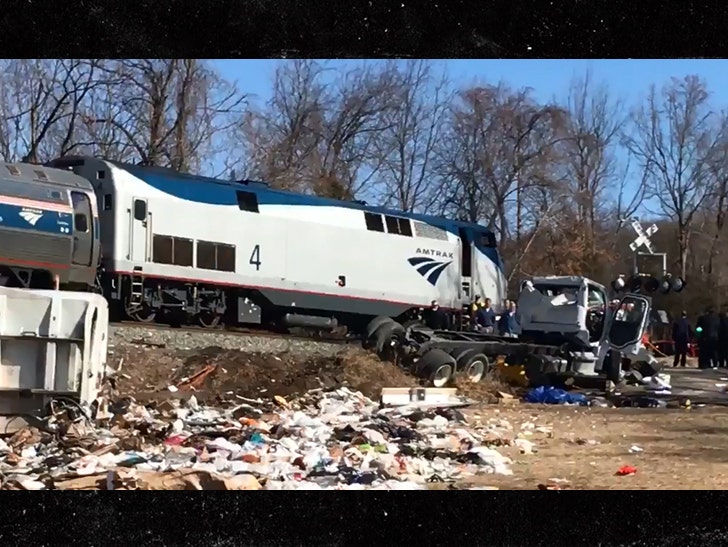 The train also suffered some damage, but all the Congressmen and women survived, but there may be some minor injuries. The truck driver was reportedly killed in the collision.

Rep. Roger Marshall, from Kansas, is an OB/GYN and reportedly helped treat passengers on the train. 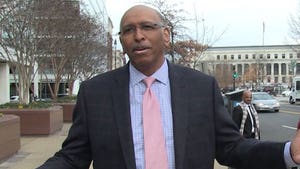 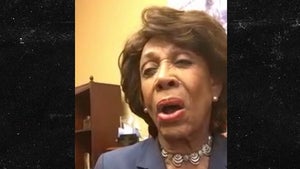