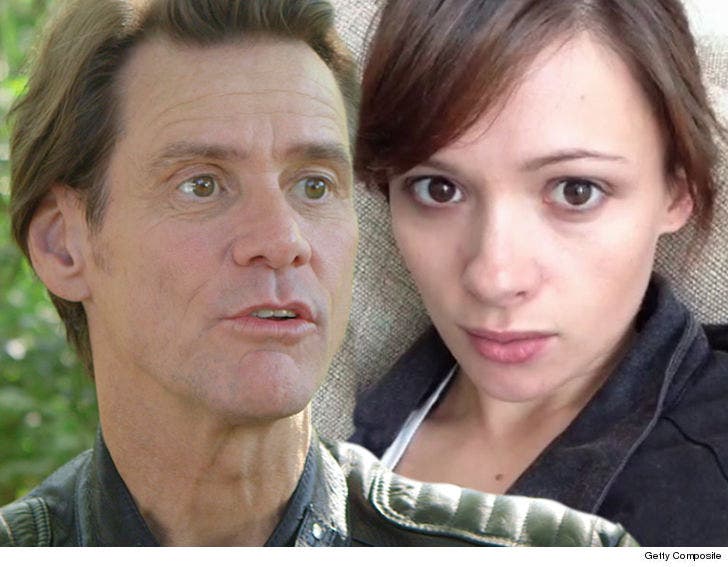 Jim Carrey's long, drawn out legal war over his ex-girlfriend's death won't end in a courtroom, because the lawsuits filed by Jim and her family have been dismissed ... TMZ has learned.

As we reported ... Cathriona White's mother and estranged husband filed wrongful death suits against Carrey after she died of a drug overdose in 2015. They claimed Jim had given her STDs and her despair was part of the reason she killed herself. Carrey filed a countersuit, and accused White's family of trying to shake him down for money

Now, according to court docs filed last week in Los Angeles ... both suits have been dismissed. They've been dismissed with prejudice, meaning neither side can refile. That's commonly a sign of a financial settlement.

We've got calls in to reps and attorneys for both sides. 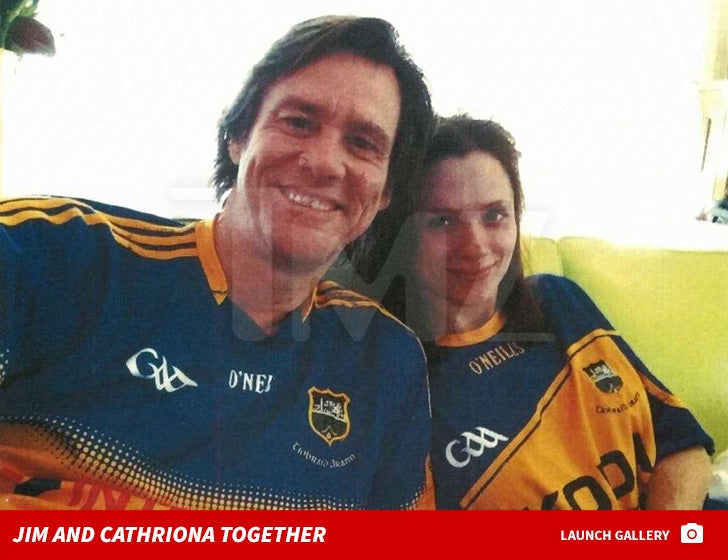 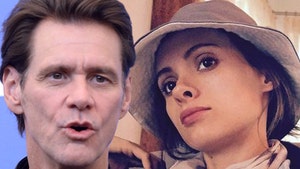 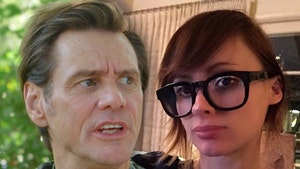