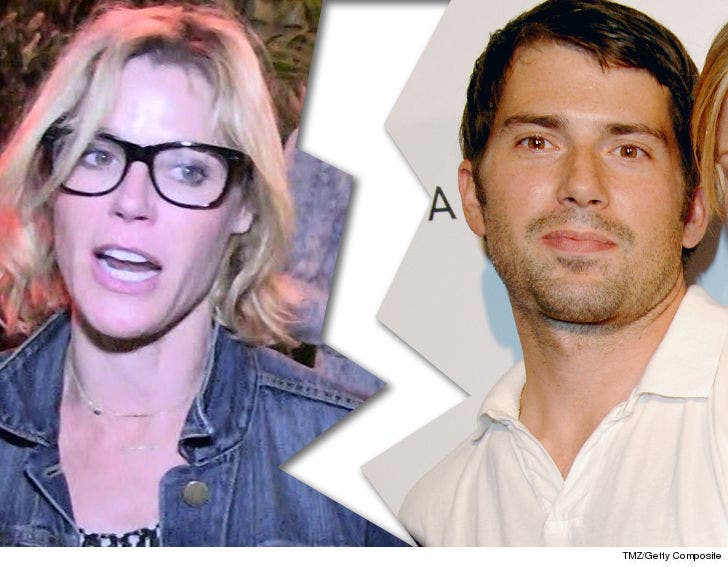 Julie Bowen's heading to splitsville with her husband ... the couple's reportedly separating.

The "Modern Family" mom and her real estate investor hubby, Scott Phillips, are calling it quits after 13 years of marriage. They wed in September 2004 and have 3 sons together -- a 10-year-old and 8-year-old twins.

The couple have apparently been on the rocks for some time. According to People, they were last photographed together with their boys at a Harlem Globetrotters game in L.A. in February 2017 ... and Scott didn't attend the 2016 Emmys with her before that. 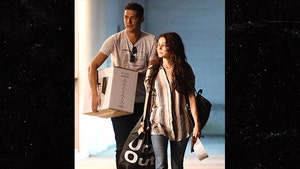