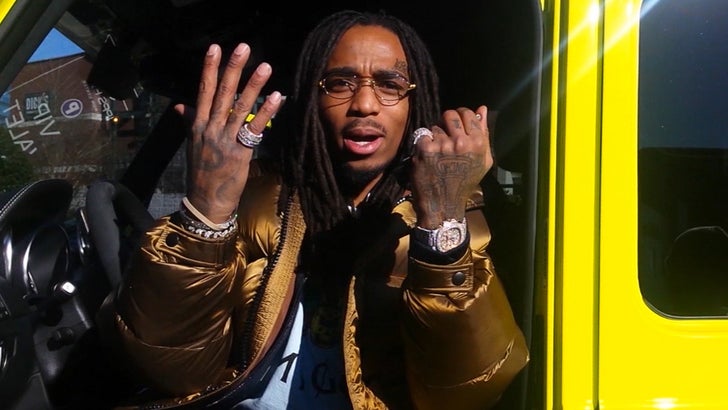 Quavo's got a message for Jeff Bezos and the rest of Amazon's bigwigs deciding where to put their second headquarters -- come to Atlanta and get cultured!

We got the Migos rapper Thursday at Phipps Plaza in the ATL, and he gave one helluva pitch ... offering to deliver something special if Amazon drops its HQ2 in his hometown.

He also pretty much made Offset's fiancee, Cardi B, an official member of the Migos gang -- and addressed who will be Offset's best man at the wedding. Peep Q's freestyle.

Btw, we shot this video several hours before we broke the story Quavo was allegedly involved in a Grammy night brawl and robbery in NYC. So, he might be talking to NYPD before Bezos. 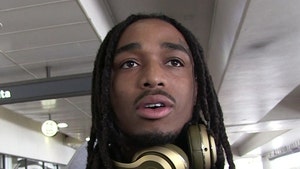