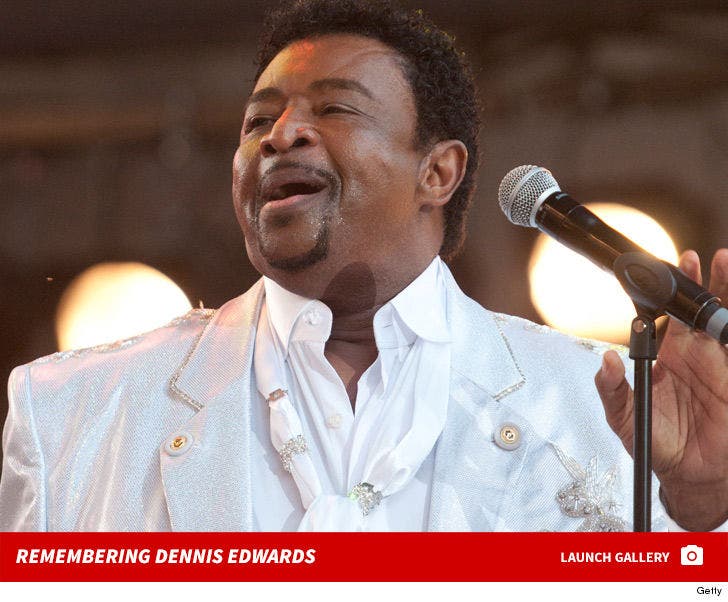 Dennis Edwards -- lead singer of the legendary group, The Temptations -- died at the Mercy Hospital in Chicago Thursday night ... TMZ has learned.

Edwards sang Grammy-winning songs for the Motown icons like "Papa was a Rollin' Stone" and "Cloud Nine" ... along with hits like "Ball of Confusion" and "I Can't Get Next to You."

Although Dennis was on-again, off-again with the group in the late '70s and '80s as the lineup changed frequently.... he was inducted into the Rock and Roll Hall of Fame in 1989 with The Temptations.

Edwards -- a native of Detroit -- took over lead singer duties from David Ruffin in 1968 and continued The Temptations run of smash hits.

His 75th birthday would have been on Saturday. We're told the cause of death has not yet been determined. 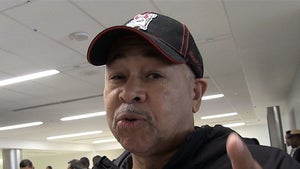 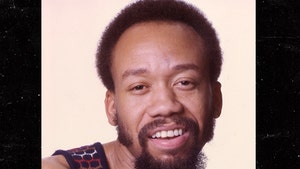