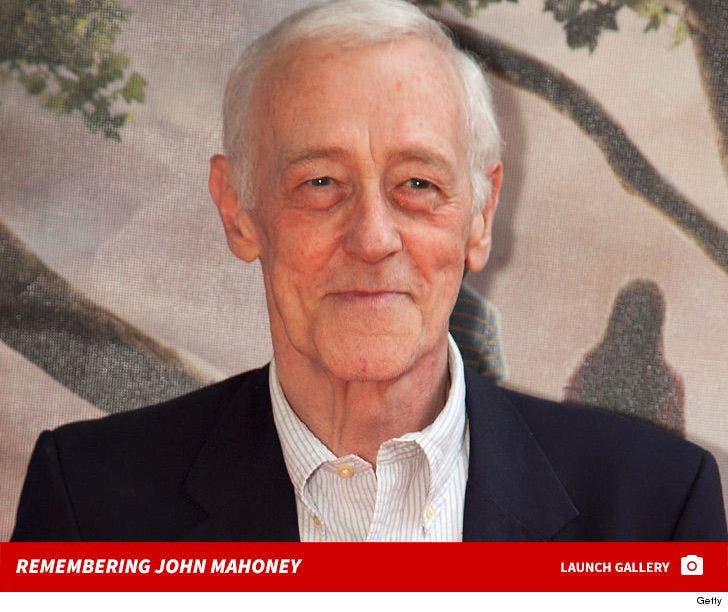 John Mahoney, the beloved dad on "Frasier," has died in Chicago ... TMZ has learned.

According to John's publicist ... he passed away Sunday in hospice care.

John most recently had a recurring role in "Hot in Cleveland." Besides his TV success, John was in tons of movies -- like 'American President,' "Say Anything..." and "Eight Men Out" -- during more than 30 years in show biz.

He was my father. I loved him. pic.twitter.com/3mGcyEMxoy 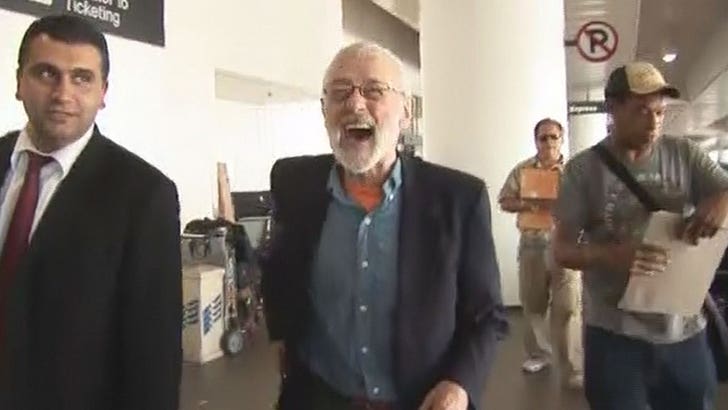