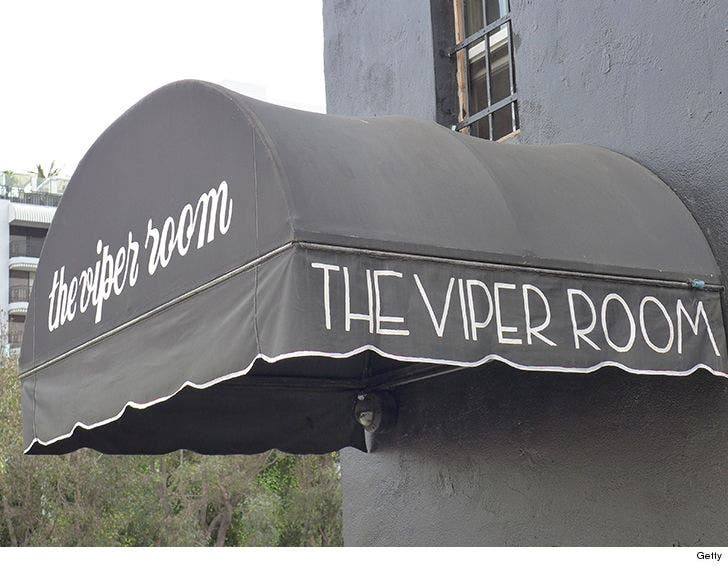 An ex-bartender at the world famous Viper Room -- where River Phoenix partied right before his death -- claims his transgender manager got touchy, feely, and way too revealing about her transition.

The manager's name is Maci Wilson, but she used to go by Mike Wilson before November 2016. Michael Speziali, the bartender, says that's when Maci returned to work and announced, "I'm a f***king tranny! I can say it you cannot."

In a lawsuit, Speziali says Maci demanded hugs and fished for compliments on her looks. He also says she made comments about women with "unnatural" breast implants, and offered to show staffers her "hormone tits." 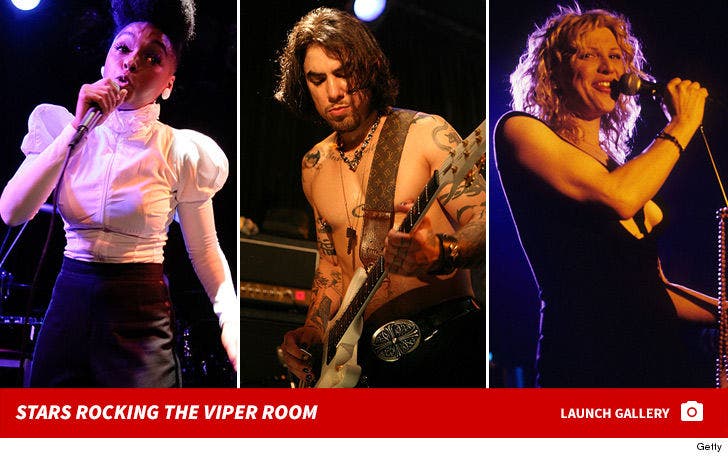 According to the docs, obtained by TMZ, Speziali says the harassment only began after Wilson's surgery. In fact, he says Mike Wilson acted like "one of the guys" ... but Maci made him uncomfortable. In particular, he says Maci once summoned him to the office and made him watch while she put on boots with her legs spread wide. You get the picture.

Speziali says he was eventually demoted, then fired after 11 years of employment. He's suing Wilson and the Viper Room for sexual harassment. 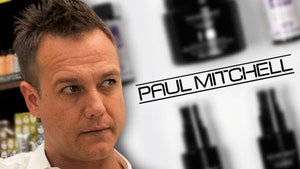 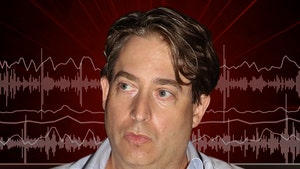