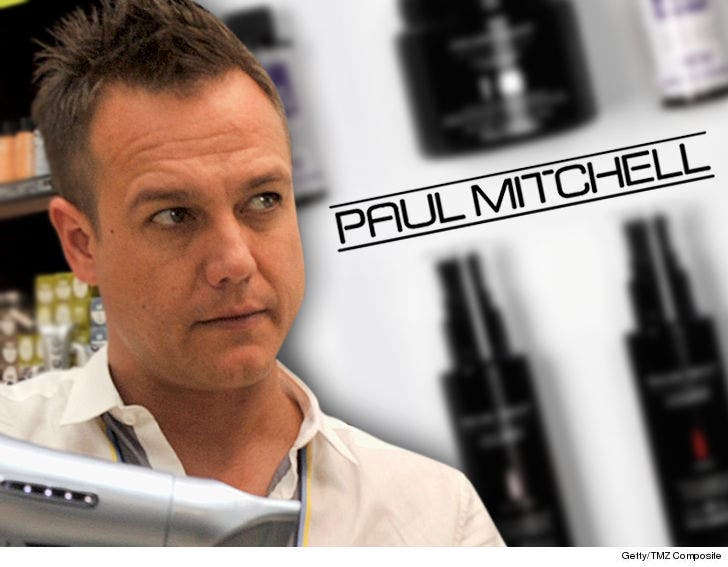 Paul Mitchell's son Angus, a co-owner of the Paul Mitchell Company, is being sued for allegedly coercing and cajoling an employee to have sex with him.

Tally Rossi claims in a new lawsuit she was hired back in 2012 as a project manager for media/education for the famous hair care company.

She claims Angus -- who was married at the time -- used the company as a "hunting ground to find women to date and have sex with." Rossi says Angus began flirting with her, saying he wanted someone just like her.

She says in Sept. 2015, Angus invited her to his home, gave her a glass of wine, and while he was talking about his recent divorce, he grabbed her face and forcibly kissed her. She says she cried and pulled away.

Rossi says although she rejected him she felt pressure to get into a sexual relationship with him. Specifically, she says he pressured her into taking ecstasy and having sex. She says she felt like she had to do it to save her job.

In the lawsuit, filed by Ben Meiselas and Mark Geragos, Rossi says they broke up in January 2016 and no sooner did that happen than she got demoted after getting a negative performance review.

Now the twist ... she says in March 2016, she had sex with him again and he wired her $50k because he felt bad she was treated poorly at work. Then, she says, the President of the company lowered the boom, giving her the option to quit immediately or at the end of the day.

Rossi is suing for sex discrimination and harassment.

We reached out to Angus and the Paul Mitchell Co. ... so far, no word back. 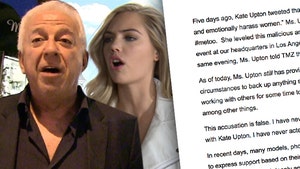