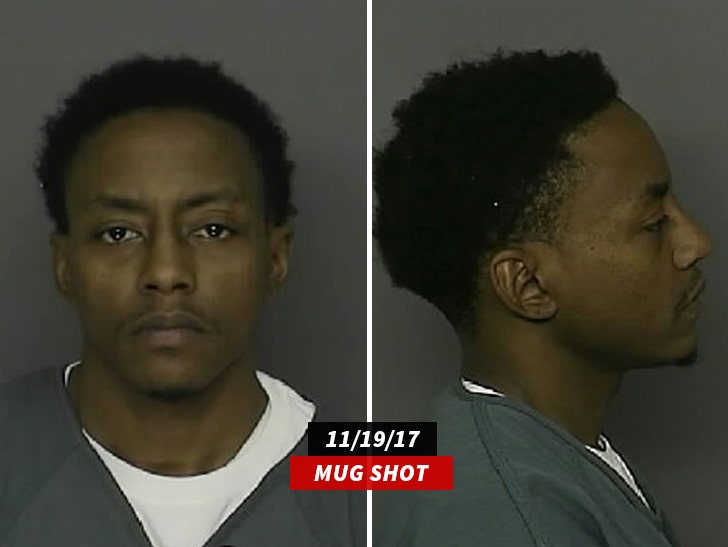 Cassidy's a wanted man ... for all the wrong reasons.

There's a warrant out for the Philly MC's arrest in New Jersey for failing to appear in court last week for a hearing in his drug possession case ... this according to the Jersey City Municipal Court.

TMZ broke the story ... the rapper was arrested and booked in November for possession of marijuana and drug paraphernalia.

There's a presumption of innocence on the drug charges, but he's definitely guilty of not setting a reminder to get his butt to court. 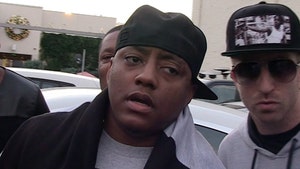 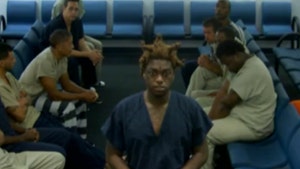