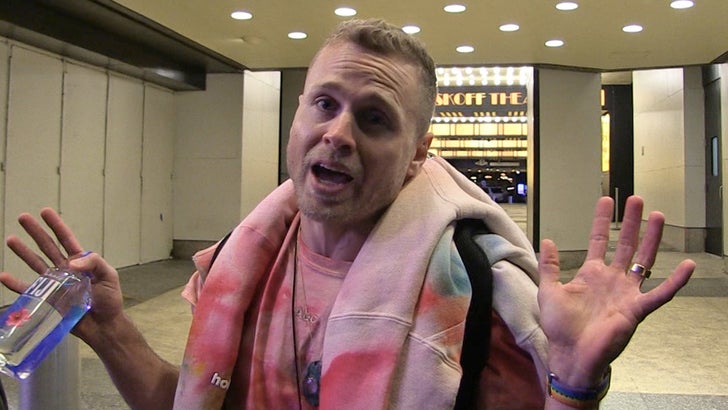 Spencer Pratt clearly hasn't given up on his crystal craze -- or having more babies -- because he hasn't let up in either department.

We got the 'Hills' star Monday in Times Square and asked for an update on how fatherhood was treating him, four months after Heidi Montag popped out their first child, Gunner. He tells us it's been nothing but getting vomited and pissed on ... so far, so good it seems.

Spencer insinuates Heidi may be pregnant again ... in the very, very early stages. 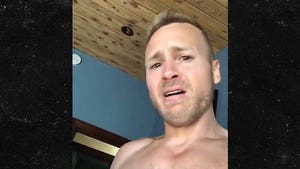 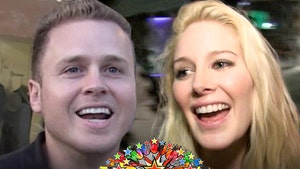