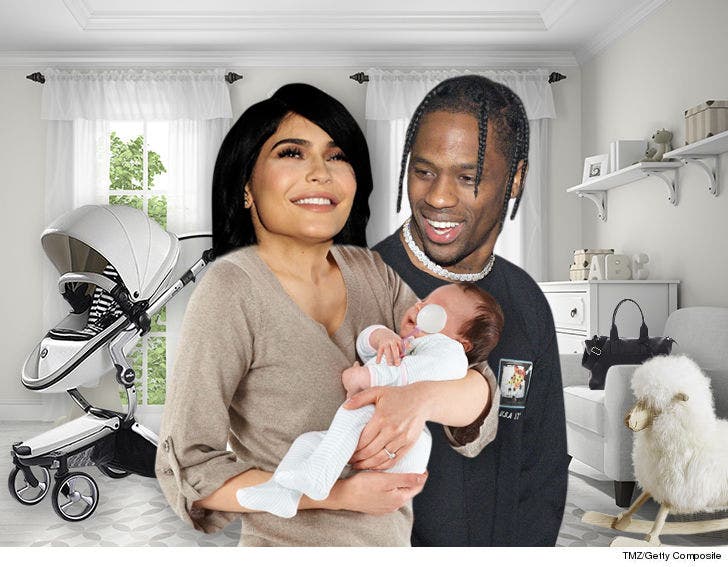 Kylie Jenner and Travis Scott were not stumped when it came to choosing their baby's name, and we know that because of the blanket purchased for them in late January.

Sources tell us ... Kylie was showered with lavish gifts from Petit Tresor in Beverly Hills, and one item was a light grey baby alpaca blanket from a Kardashian sister.

We're told the blanket was customized to be XL-sized with "Stormi" embroidered on it in black, block lettering. As we reported ... Kylie's kiddo was born February 1. 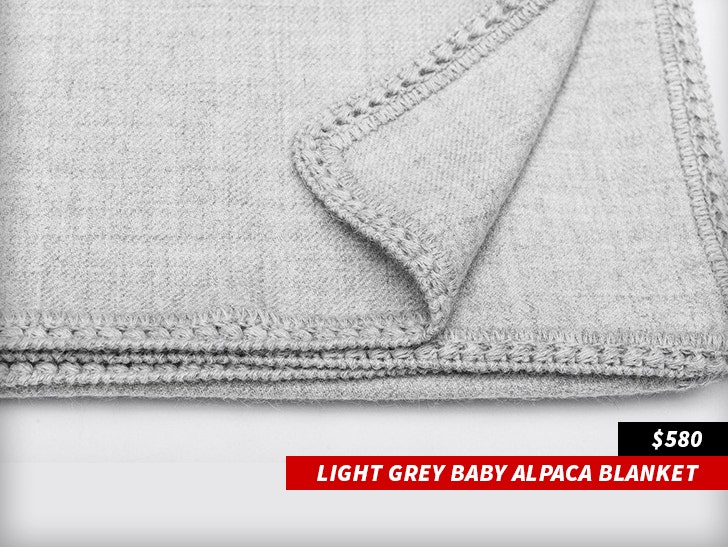 Our sources say the blanket's just one of the high-end gifts the family bought for Kylie/Stormi at the store. Caitlyn Jenner apparently dropped around $3,000 on baby stuff. 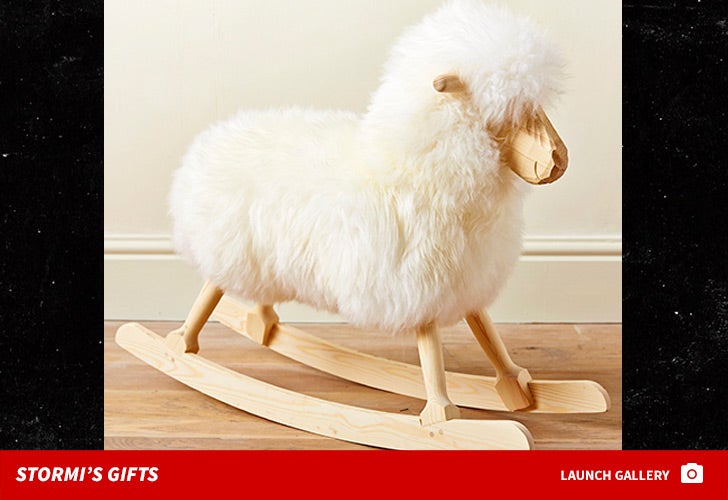 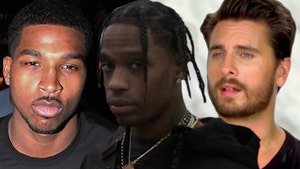 Tristan Thompson, Travis Scott and Scott Disick Have No Written Custody Agreement with the Kardashians