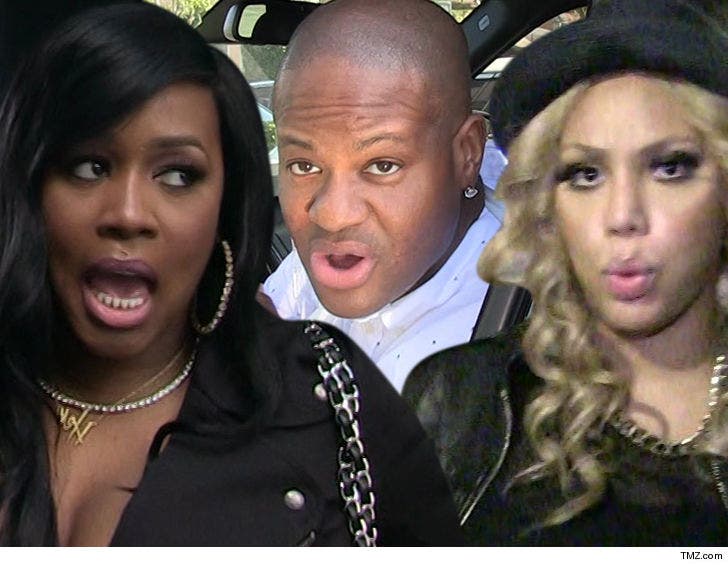 Nothing can stop Remy Ma from canning Tamar Braxton's estranged husband, who's been cut from Remy's team for failing to be "super" ... TMZ has learned.

Sources tell us Remy fired her recently-hired manager, Vincent Herbert, when she felt he was spending more time repairing his relationship with Tamar, than furthering Remy's career. We're told he came up short on promises of being a "super manager" for Remy.

We're told Remy's complaints include Vincent dropping the ball on basic manager duties like booking studio time, and scheduling performances. On the other hand, Remy wanted no part of Vincent's family drama -- Tamar filing for divorce and a baby mama allegation -- and our sources say that stuff was his focus. 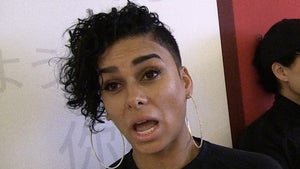