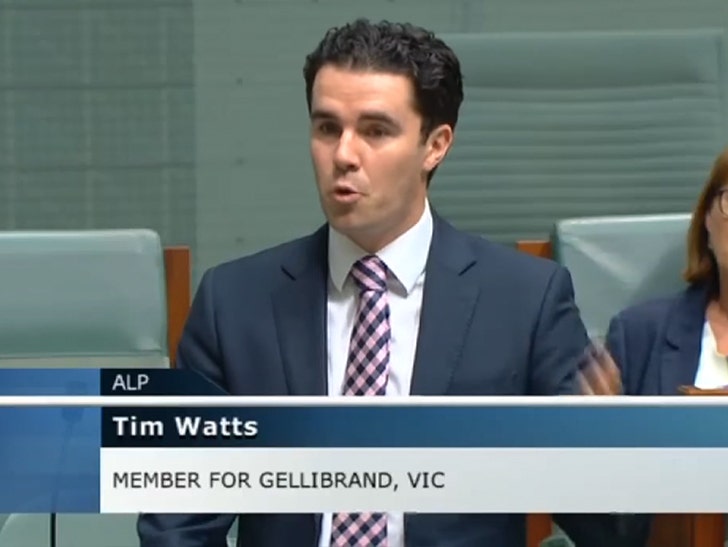 An Australian politician is so pissed Ben Simmons didn't make the NBA All-Star game, he took the floor during a government session and alleged a full-fledged "Anti-Australian conspiracy!"

"No one with two brain cells to rub together would want Goran Dragic on their team," M.P. Tim Watts said this week in his Parliamentary address.

FYI, Simmons was born and raised in Australia before moving to the U.S. -- and the people Down Under are clearly bitter he's not getting the love they think he deserves.

He's also upset Australian-born NBA player Joe Ingles was not included in the 3-point contest -- saying, "[It] makes me think there’s some kind of anti-Australian conspiracy going on at league head office at the moment."

"If you thought that Australia was angry about the Simpsons vs. Australia TV episode, Yanks, you ain’t seen nothing yet." 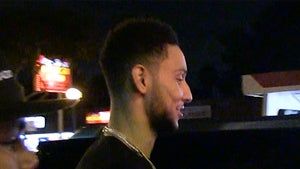