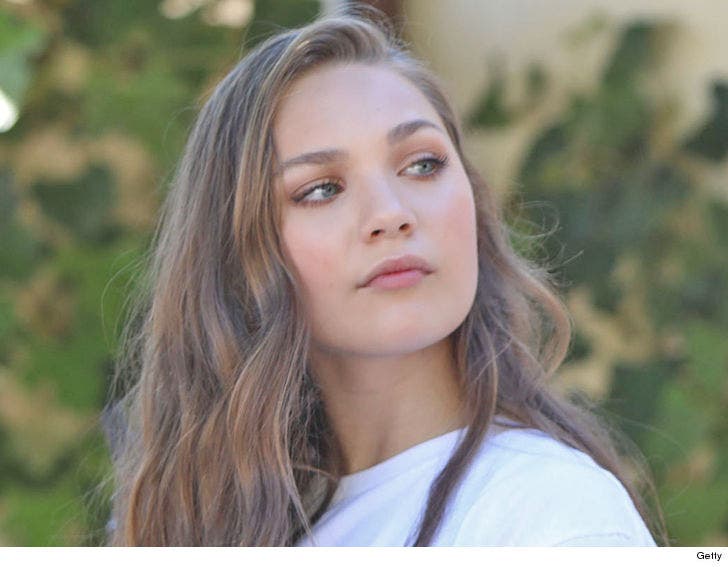 Ex-"Dance Moms" star Maddie Ziegler's been living a nightmare for 5 months ... and she's finally had enough, because she just got cops involved.

Law enforcement sources tell TMZ ... Maddie's family filed a police report with LAPD, telling cops someone hacked Maddie's phone back in September. The hacker's been hitting up 15-year-old Maddie, saying he or she's gotten a hold of pics and messages.

We're told LAPD's investigating, but here's what's a bit bizarre -- sources say the hacker hasn't demanded money and neither the pics nor messages have been released ... at least so far. It's unclear what the hacker wants.

We've reached out to Maddie's rep ... so far no word back. 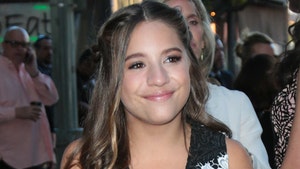