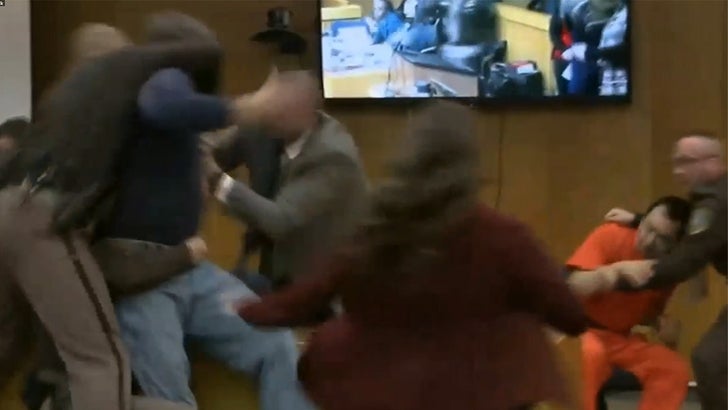 The man who tried rushing Larry Nassar in court last week says he's giving away the $31,000 people have raised for his defense to charity.

Randall Margraves -- the father of 3 of Nassar's victims -- released a statement Thursday, saying he'd be donating all leftover contributions from the $31k in a recently-established GoFundMe account in his name to several charities that support survivors of sexual abuse.

Margraves says he's willing to refund anyone who already donated to the account, and that anything left over after March 9 will be given to charities like Small Talk, RAVE and the Firecracker Foundation.

As we reported ... Margraves tried attacking Nassar in court last Friday, telling the judge he wanted alone time with the convict as part of his new sentence -- up to 125 years in prison.

Cops detained him before he could reach Nassar, and he wasn't charged with a crime. 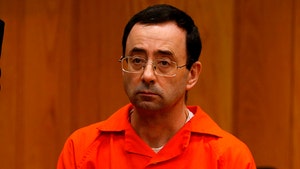 Larry Nassar Sentenced Again, Gets Up to 125 Years for Sexual Abuse 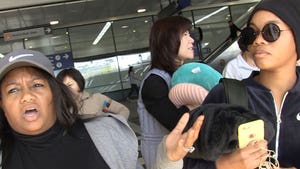