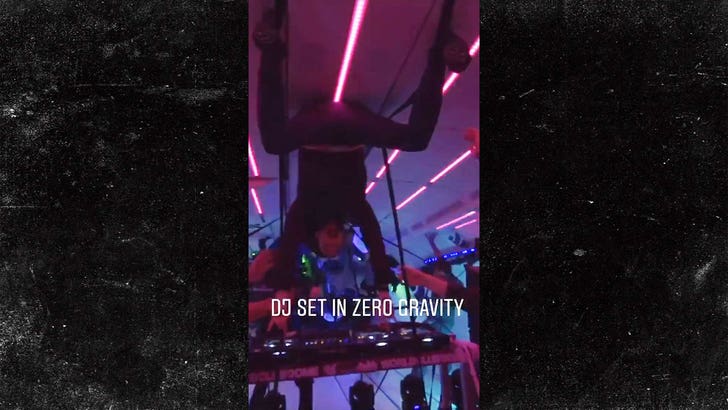 Steve Aoki and Elon Musk's Starman have something in common ... they're both breaking records in zero gravity, but Aoki's doing it to the tune of his own music.

Steve became the first DJ Thursday to spin a set in zero gravity. He did it on planet Earth though, aboard a special converted A310 aircraft which took off from Frankfurt, Germany.

Aoki's flight lasted 90 minutes, and he and 20 other lucky partygoers experienced a total of about 25 minutes of weightlessness, which judging by the footage Aoki shared on Instagram looked way more fun than clubbing with two feet on a dance floor. 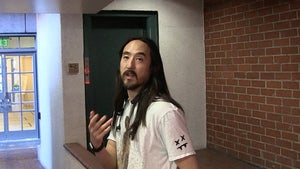 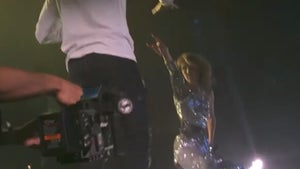