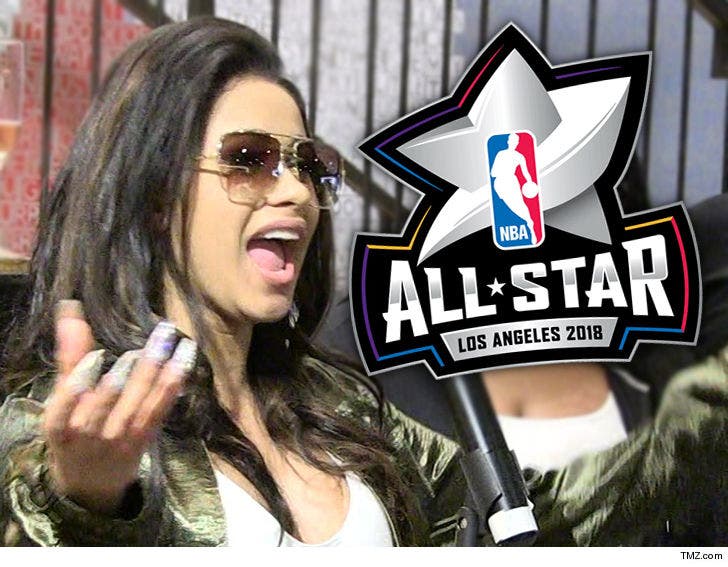 Cardi B isn't letting death threats from the Crips block her from a 6-figure payday over NBA All-Star Weekend -- it's all part of street life, as far as she's concerned.

Sources close to Cardi tell TMZ ... she's sticking to her 3 scheduled appearances next week in L.A. -- including one with her fiance, Offset, and his Migos mates -- and she has no fear of gang retaliation.

As we reported, the nightclubs hosting her events are beefing up, but Cardi's viewing everything as business as usual. We're told she's reminding everyone on her team -- from record company execs on down -- she's from the streets, so nobody's stopping her bankroll. 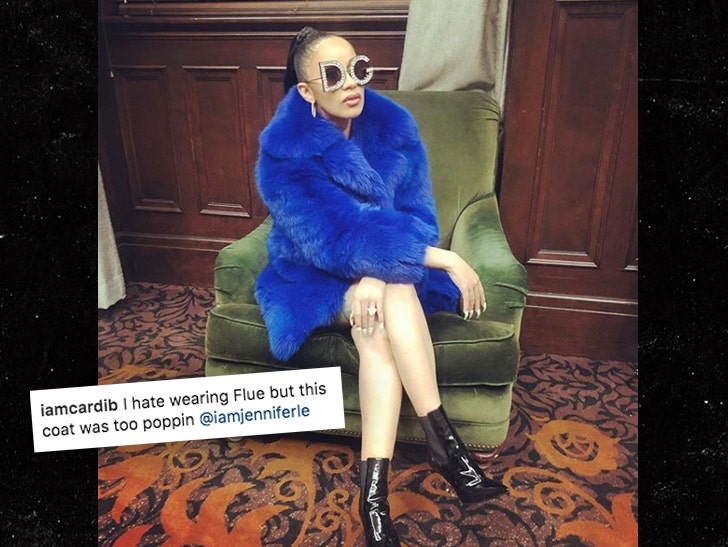 Our source says Cardi had no idea her use of the word "Flue" on IG would upset so many people, and that's why she deleted it, but that's the ONLY thing she's changing. After all, we're told there's around $250k on the table for the weekend.

In case you forgot, she makes money moves. 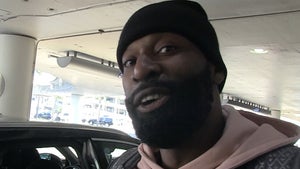 Baron Davis: Cardi B 'Ain't No Gangbanger' Despite Crips Diss